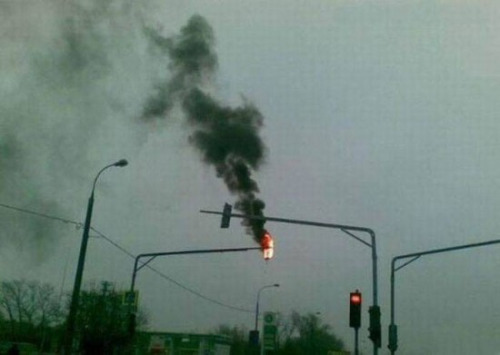 Wait says the yellow light, twinkling in between.