“Football kickers are like taxi cabs. You can always go out and hire another one.” – Buddy Ryan

19 missed kicks unfortunately dominated week two’s intriguing slate of games. The advent of social media has created a culture where every unemployed, unathletic, worthless human beings can ridicule and take pleasure in individuals who fail at their job and inevitably are fired in public. Placekicker jobs are black and white, make or miss and coaches have to put their teams in the best possible position to succeed. Zane Gonzalez and Daniel Carlson are fine human beings who experienced a brutal Sunday. Good luck in your future endeavors.

Thursday night created some early fireworks as A.J. Green and Shawn Williams tried to lock down AFC Offensive and Defensive Players of the week before Sunday even started. The Bengals have the Ravens’ number and the recipe for a surprise run at the playoffs: an early upset followed by holding serve at home over a division rival. The Thursday night trend is leaning towards favoring the home team and something to keep an eye on this week in Cleveland of all places.

Matt Nagy, Mike Vrabel and Frank Reich all notched their first career victories as head coaches. Matt Patricia’s Lions showed some second half fight in a narrow loss in San Francisco while fans in Arizona and NY/NJ are suffering a hangover from wretched performances that were non-competitive.

One of the most surprising developments over two short weeks is in the state of Florida where none of their teams has yet to suffer a defeat. Jacksonville with a statement game at home slaying the dragons of New England. The Jags showcased their dominating defense where multiple members are going to receive Pro Bowl honors. Adam Gase led Miami to a textbook, low maintenance division road victory over the Jets. Ryan Fitzpatrick turned into Conor Fitzpatrick in a dream start for Tampa Bay. His chemistry with DeSean Jackson is something that has eluded Jameis Winston and there are now tough decisions ahead for HC Dirk Koetter.

The mercurial Josh Gordon has caused an avalanche of drama and attention for someone who has had one great year back in 2013. Since then he has more suspensions and caused more headaches off the field than catches between the lines. The hope for New England is that he follows the Randy Moss model as opposed to Chad Ocho Johnson, Kenny Britt, Michael Floyd, Brandon Lloyd. etc. The Patriots don’t have the magic elixir to fix everyone but it’s a low risk, high reward move. 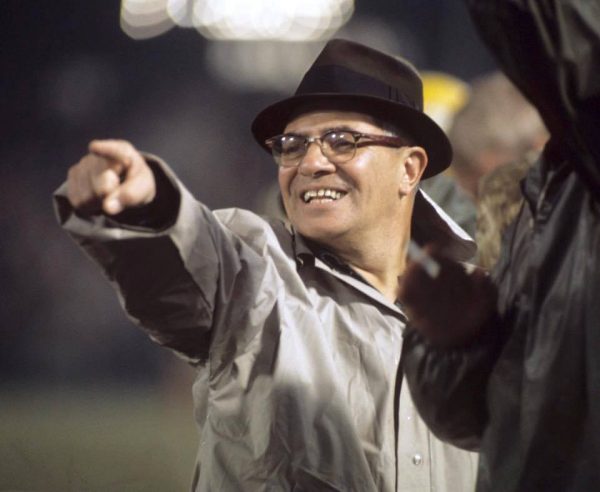