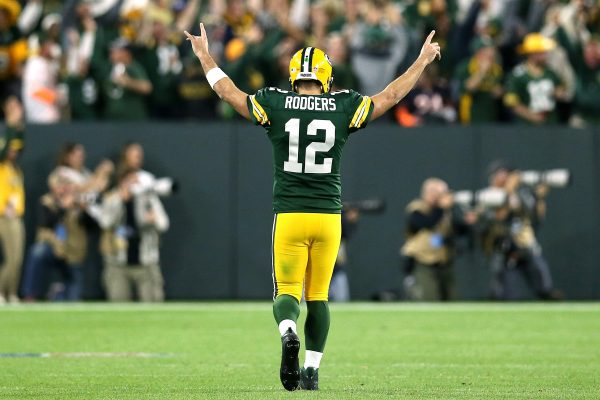 “Do your job and I’ll handle the rest” – Aaron Rodgers

The long wait for the NFL regular season finally ended and we were greeted with an ugly, weather delayed Thursday night 26 penalty slog saved by an exciting, back and forth fourth quarter. The Eagles magic carries into a new season as this group has that 4th quarter clutch mojo going with their head coach and defensive depth leading the way. Ronald Darby did a tremendous job keeping Julio Jones out of the end zone and Falcons fans are already targeting OC Steve Sarkisian as their whipping boy for their red zone inadequacy as their desperate struggle to win their first Super Bowl continues. Matt Ryan is 1 for 20 the past two seasons when targeting Jones in the end zone. How much of that is on Ryan?

Every season, week one brings an unfathomable upset and this year brought us Tampa Bay and Ryan Fitzpatrick. FitzMagic extended the Saints’ defensive hangover. The under the radar play of the game was Fitz running for a first down on 3rd and 11 with 2:30 left when it looked like Drew Brees was destined to tie it up at 48-48 if he got his hands on the ball one more time.

Aaron Rodgers’ legendary career will have books and movies made about him and his return from injury and comeback over Chicago adds another chapter. Kyle Fuller had a fairy tale ending interception bounce right off of his chest with 2:39 left and the Bears up 23-17 causing a sleepless week for Bears fans. 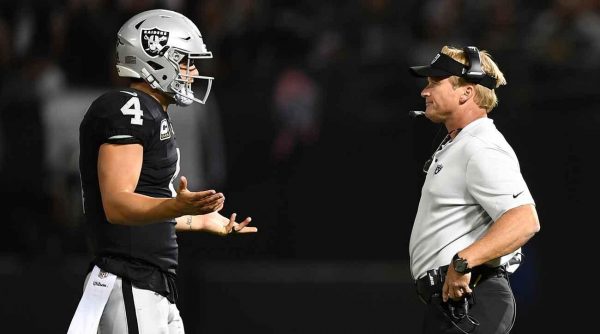 Week One’s conclusion brings extreme optimism and extreme gloom. Cleveland is undefeated, Sam Darnold and Patrick Mahomes are going to the Hall of Fame and we still don’t know what a catch is.

It was a rough week for virgin head coaches as all of them lost their first game and 0-2 is right around the corner for most, if not all of them. Steve Wilks and Matt Patricia opened with egregious home beatings where they were definitively out coached after the half time adjustments raising a huge red flag in Detroit and Arizona.

The most beautiful sight on Sunday was Scott Hanson’s appearance at 1:00 ET on the Red Zone Channel. The gift that keeps on giving every season gets better every year with a new set, desk and graphics.

Week 2 sees four games involving 0-1 teams against each other. No team want to bury themselves with an 0-2 start because in the words of the late, great Yogi: “It gets late early out there!”