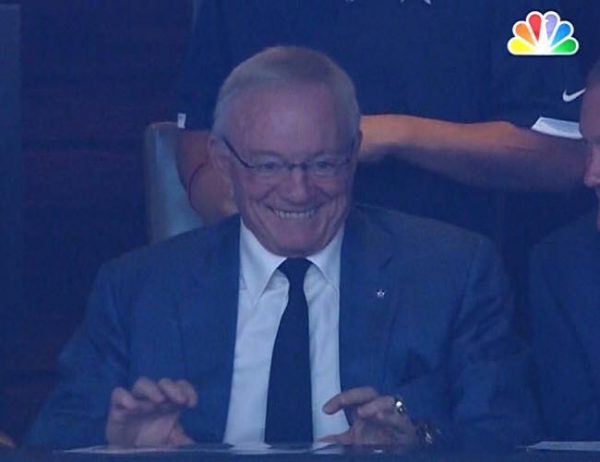 Here at PTBN Sports 2.0 we like to analyze outside the box and not focus on the one big play or player that the general sports media covers ad nauseum. However, this week we will fall in a bit and focus on one key play in the three most thrilling games of the week.

Cowboys/Saints: Jordan Lewis’ 4th quarter interception of Drew Brees with 2:15 remaining to secure a 13-10 Cowboys victory. Cameron Jordan fought through a La’el Collins chokehold to force a Dak Prescott fumble to miraculously give the Saints life. It looked like Drew Brees would at least send the game into OT if not break the Cowboys’ hearts with a game winning TD. But an awful, panicked Brees underthrow intended for Alvin Kamara was snatched by Lewis causing a Thursday night party in Dallas. For the Saints this was a rare night where their future Hall of Fame Quarterback and Coach came up short. Coach Payton blew one of his challenges in the first half as he was talked into a non catch by Michael Thomas. It came back to burn the Saints when Cole Beasley’s knee was caught on replay a yard short of a crucial 4th quarter first down. Brees only managed 127 yards passing and was under pressure all night from an attacking Dallas defense. Both great men will bounce back from this.

Giants/Bears: Saquon Barkley’s 22 yd run on 3rd and 23 with 17 seconds left in the 1st half. The Giants looked dead in the water trailing 14-7 going into the half after Akiem Hicks’ one yard run caused a raucous Bears celebration harkening back to Refrigerator Perry. The Giants then gave their fans a snapshot of their season allowing two consecutive sacks, leading to the 3rd and 23. Everyone was ready to pack it in at the end of the half except Saquon Barkley who danced his way for 22 yds, the Giants converted on 4th and 1 and Aldrick Rosas made it 14-10 after drilling a 57 yd FG. The G men built on this hope with an inspired 2nd half performance and survived in OT 30-27 after trying to gift the game to the Bears. Barkley again sparked them in OT with a 29 yd run. The Bears are fortunate that the entire NFC North took losses this week.

Chargers/Steelers: Keenan Allen’s 10 yd TD pass from Phillip Rivers. Chargers down 23-7 in the 3rd quarter and Rivers throws into double coverage in the end zone with the ball on a trajectory to land between the 2 and 3 on Joe Haden’s jersey. But Sean Davis went for a kill shot and mostly hit his teammate, jarring the ball right into Keenan Allen’s hands. 23-15 and the Chargers rolled from there. Rivers is a future Hall of Famer that is only missing a Super Bowl ring and a signature playoff victory to enhance a legendary career.