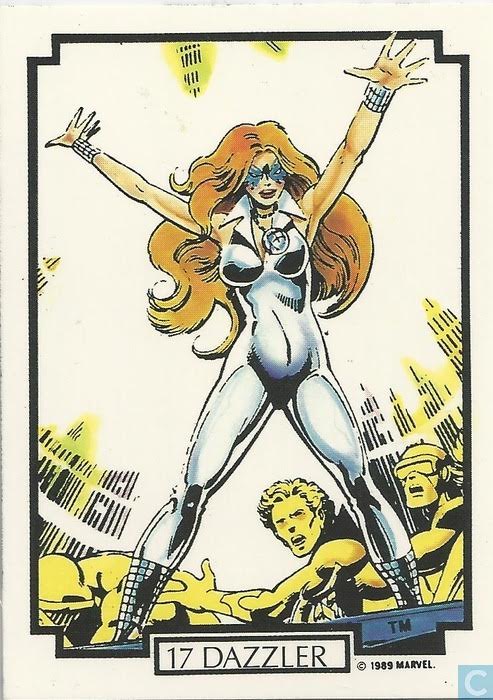 On the latest installment of Conversation: Comics! Todd & Tim once again dig out their longboxes to re-examine the famed Chris Claremont & John Byrne run of Uncanny X-Men. This time they’re hurtling head-long towards the legendary Dark Phoenix Saga with a look at issues #130 & #131! These important issues feature the debut of the mutant disco queen Dazzler and the introduction of Sebastian Shaw, the Hellfire Club’s Black King! Part 4 in a series of indeterminate length.

You Heard About Pluto? – The Newlywed Game