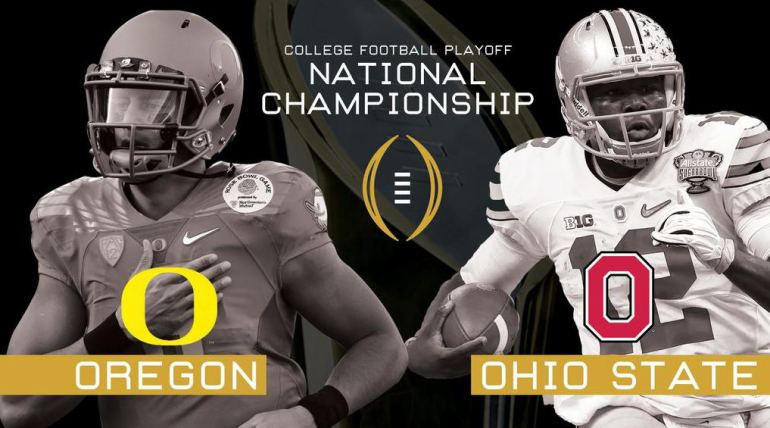 On this week’s podcast, the last of the College Football season, the Tailgate makes it final stop of the season. TJ and Todd discuss the upcoming championship game and take a look at if Ohio State can continue this unprecedented run with their third-string quarterback. On the other hand, is this the year that Oregon finally captures the National Title after being so dominant over the last 10-years. On top of the National Title game, the guys take a look at the recent coaching hirings, and who should open the season in the Top-Four.