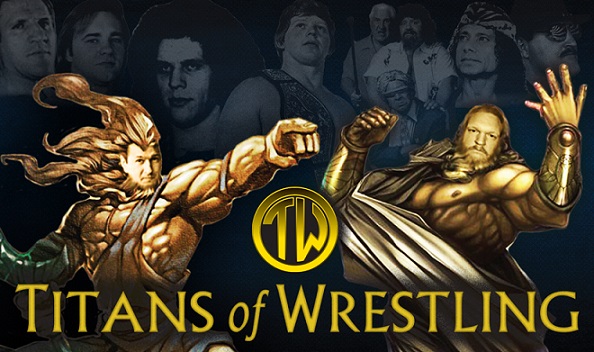 Join Parv and James as they explore the world of the WWWF (yes, that extra ‘W’)!  Titans of Wrestling #1 covers January to March of 1979.

Some other topics include:

– The Three Wise Men of the East

– Arnold Skaaland and his cushy job

– The many partners of Tony Garea