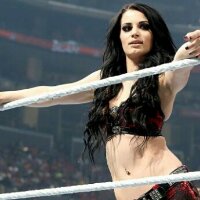 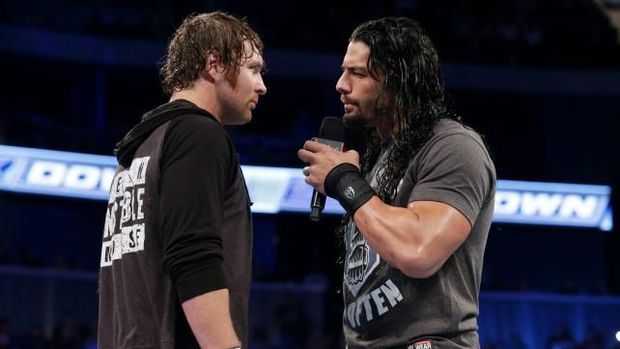 Check out more from JT on our flagship show, The Place to Be Podcast, as well as The Dangerous Alliance Wrestling Podcast, and give us a follow on Twitter to share your thoughts with him.