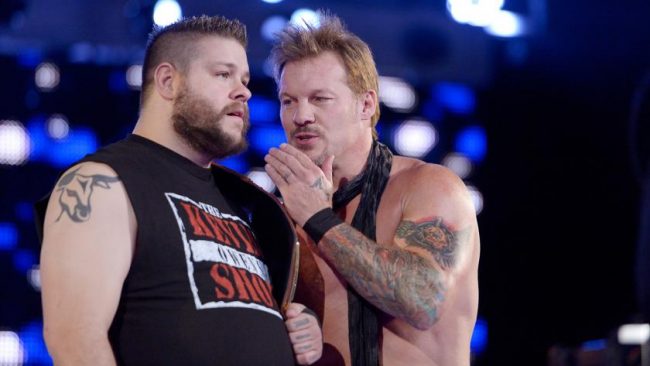 Pete and Johnny explain starting next week the falls are going to be broken into 3 parts and be released as 3 separate shows. They start with NWA ON Demand. They analyze a hardhitting match from 4/9/82 between Wahoo and Tully Blanchard. Then Pete runs down the ROH tv.

Fall 3 is all things WWE.

-What caused Pete and Johnny to pop during table for 3.
-Was Rusev wasted in the Goldberg angle on Raw?
-The AJ-Ambrose feud. What makes it interesting?