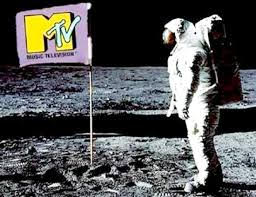 In the tenth episode of The Year In Pop, co-hosts Andy Atherton and Scott Criscuolo are joined by J Arsenio D’Amato and George Ribellino to discuss all of the goings on in the news, sports, TV, music and movies for the year 1981. The guys talk in depth about the Royal Wedding of Charles & Diana; Donkey Kong; 1981 MLB Players’ Strike; New York Giants legend Lawrence Taylor; Hill Street Blues; You Can’t Do That On Television; the assassination attempts on President Reagan & Pope John Paul II; the launch of MTV & Raiders Of The Lost Ark.

Author: The Year in Pop