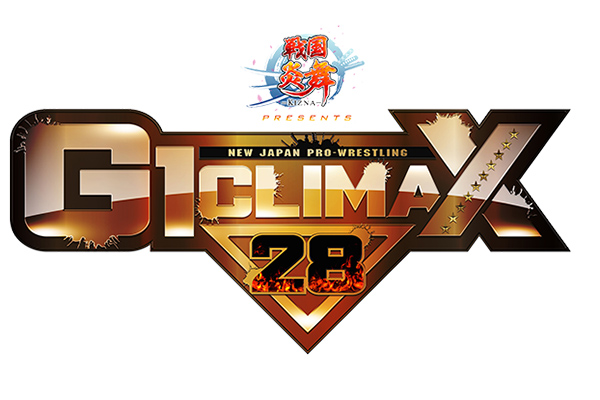 G1 Climax 28 is under a month away. The announcement of the 20 competitors on the first night of the Kizuna Road tour showed no outsiders whatsoever and none even mild surprises like current IC Champion Chris Jericho in the field. However, that disappointment evaporated the next day with the release of the blocks and where you can see that even among the bloat of a tournament involving 20 competitors, there assuredly will be many matches that will be good as a baseline. Here is a look at the block breakdown followed by my top 10 most anticipated matches of the tournament.

Even though the G1 didn’t provide any outsiders to wow the crowd when they announced the field, the placement of these two in the same block was a huge surprise to me. This felt like the #1 money match NJPW had in their back pocket and them blowing it here should prove pivotal to the tournament overall. A match decades in the making and the first time we will see it in ring in six years.

These two have met in each of the last two G1’s and provided two ***** matches in many people’s eyes. I see no reason why they won’t go out and tear the house down again. I love the projection in personality each of them exude vs each other.

A frantic search of Cagematch showed that these two did face off in an European indie in 2013 but this feels like the most fresh first time match of the block breakdowns. I think there are certainly heavy camps that see Omega and ZSJ as the best wrestler of the past couple of the years and this match could justify the argument for those individuals one way or the other.

A true first time singles match and they only ever were opponents in a tag match for the We are Love 2012 joint show and a battle royal. It is becoming increasingly clear to me that SANADA is never going to be THE GUY and the jury is still out on Naito. However, this battle of the LIJ stable mates has a chance to really deliver in what should be used to main event a night of the tournament. I look forward to seeing how these two match up against each other.

These two matched up in last years G1 as well as the New Japan Cup earlier this year. That being said, I think both of those matches displayed some great counter strategy that each can utilize against the other and I felt both matches ended up being historically underrated related to the tournaments as a whole.

A storied rivalry gets another chapter. They have had two G1 draws previously, will this have a definitive winner? Given the way A block shapes out, I do see this being relied on to fill up Budokan on one of the final shows of the tournament.

In what may be a surprise for many, the Suzuki vs Tanahashi match from New Beginning is my current New Japan MOTY and a great exercise in tension/release and torture from Suzuki. I have little doubt that these two wily veterans can’t craft a similar narrative that weaves in the tournament surrounding. This feels like a match that will sneak up on most people and be universally praised as great in the midst of a lot of other stuff going on within the tournament.

I was disappointed in no Ishii in Okada’s block and overall this block feels pretty old hat for Kaz but his match vs Suzuki from last year’s tournament was again another fantastic standout so I see no reason why this year’s version can’t also be fantastic.

The Switchblade character has been panned and overall this tournament is a big proving ground for the likes of Jay White and is overall placement in the NJPW landscape. Having a first time match against the ace in Okada should go a long way in showing where he is in that overall standing.

These two surprisingly haven’t been in the ring at all with each other in over a year and haven’t had a singles match since the 2016 G1 Final. Goto has shown he is able to rise to the occasion in the G1 so this should be another exciting B Block matchup.