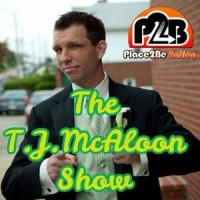 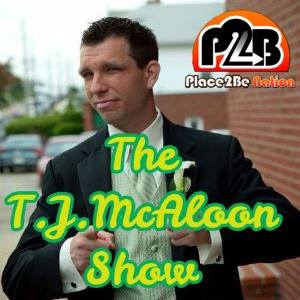 It’s baaaaaaaaaaaaack, after a four-month hiatus the T.J. McAloon Show finally makes its return. This week we had Matt Gajtka from DK Pittsburgh Sports to talk about the Pittsburgh Pirates and Penguins. And to recant a story about when he was dressed as Oliver the Onion during the Pirates Perogie Race he was screamed while still in costume by a game operations manager in the tunnels of PNC Park.

It’s great to be back, and the show will start having new episodes every week again!
Follow the show on Twitter @tjmcaloon.