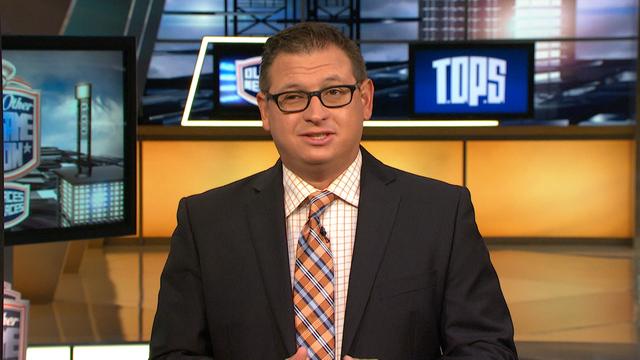 On Episode 52 of The Kevin Kelly Show, Kevin and JT discuss the news of the day, including Honor Rising, the fallout from WWE Fastlane, the issues with Roman Reigns and comparisons to Rocky Maivia, the direction for WrestleMania, the big surprise on tonight’s Raw and more!

Kevin then brings CBS Sports’ NFL Insider Jason La Canfora for a chat (and a NJPW primer). Jason discusses growing up a wrestling fan in Baltimore, discovering ECW, the long gap in his fandom, how he discovered New Japan and rekindled his love of wrestling with his kids, the NFL becoming a year round sport, his memories of the Baltimore Colts leaving and Len Bias passing away, leaving fandom behind when you become a journalist, his NJPW favorites and more. Jason also fields questions from Kevin & JT about the NFL, including discussing Cam Newton, what will change within the league the most in 2016, looking back at the Giants’ Super Bowl wins,  breaking down the Jets’ offseason and more.

They then close with thoughts on Shane McMahon and potential future guests.