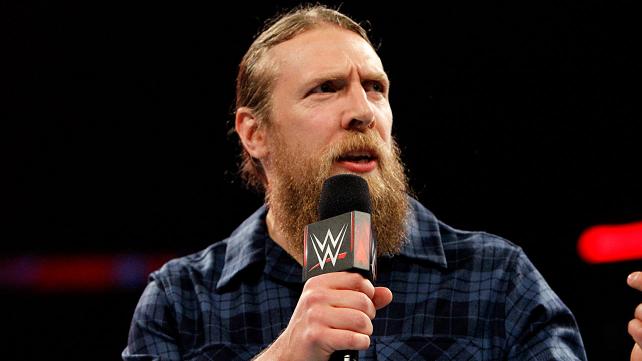 On Episode 51 of The Kevin Kelly Show, Kevin and JT discuss Daniel Bryan’s retirement and future and what this symbolizes, the WWE’s direction towards FastLane, thoughts on WrestleMania, ROH’s 14th Anniversary Show and more.

Kevin & JT then dig deep into the topic of Daniel Bryan’s retirement, WWE’s motives and concussion protocol, Bryan’s in ring style and comparisons to past stars, what this means for the future and where Bryan heads next.

After that they run through some trending topics, including a look at an interesting traffic stop, a poorly planned bomb explosion, escaped zoo animals, Super Bowl commercials and more. The boys then wrap things up with a game of Toss Up, hitting on sports, wrestling and politics!