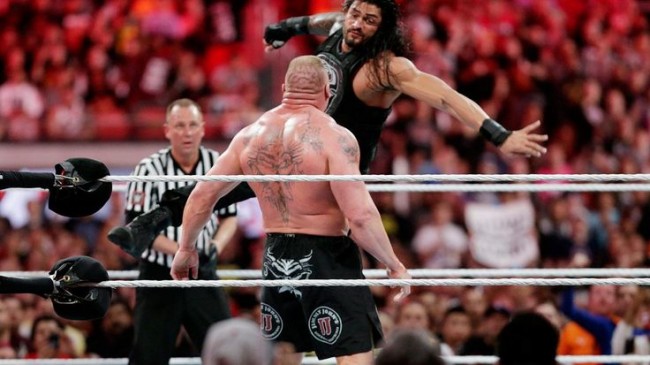 On Episode 49 of The Kevin Kelly Show, Kevin and JT rundown the year of 2015 in the world of North American wrestling discussing their favorite matches, moments, shows and much, much more. They also cast a whole bunch of predictions for the wrestling world in 2016, including WrestleMania legends, breakout stars and the future of TNA among them.

We then revisit Kevin’s great chat with Dan Spivey from September. Dan discusses meeting his wife in the WWE in 1995, his battle with and recovery from alcohol and drug addiction, his experiences with WWE’s sponsored rehab program, his final days as Waylon Mercy and how the run ended, how he has paid his recovery forward, Roddy Piper’s passing, his trek through Florida, WWF & Japan, his regrets about not spending more time as Waylon Mercy and more!

KK & JT then bring back an old Kevin Kelly Show favorite before quickly talking about what is to come in 2016 and wrapping up!