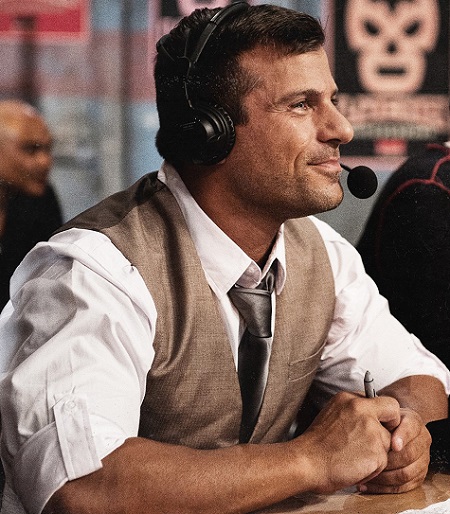 On Episode 45 of The Kevin Kelly Show, Kevin welcomes Matt Striker back to the show. Matt discusses his desire to still compete in the ring, his time in ECWA, moving to the WWE, his match at WrestleMania XXIII, his matches with Kurt Angle and Undertaker, how he got into wrestling as a child, wrestling magazines, a funny story about his grandmother leaving Kane a voicemail, his announcing style, dealing with Vince McMahon while in the announce booth, his final months in WWE, NXT, the Divas Revolution, the main influences in his life, Eddie Guerrero’s life advice, the future of Lucha Underground and more!