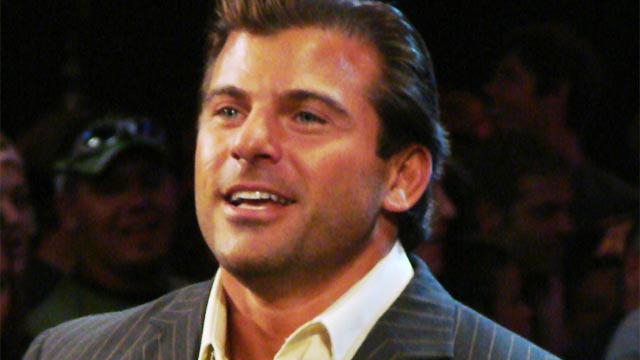 On Episode 44 of The Kevin Kelly Show, Kevin opens the show by addressing Dave Meltzer’s comments about being chosen to announce the upcoming NJPW King of Pro-Wrestling PPV event. KK & JT then discuss the news of the day, including a look at WWE’s trip to Madison Square Garden, Daniel Bryan’s future, Vince McMahon’s micromanaging and a possible WWE/Hardy Boyz reunion.

Kevin then welcomes in Matt Striker. Kevin and Matt discuss and break down the upcoming NJPW King of Pro-Wrestling card and also chat about their role in announcing the show. Matt also discuss some advice he received from Vince McMahon when it comes to critics, the Japanese culture and more!

The boys then talk about the MLB playoffs and also touch on some football before closing out the show.