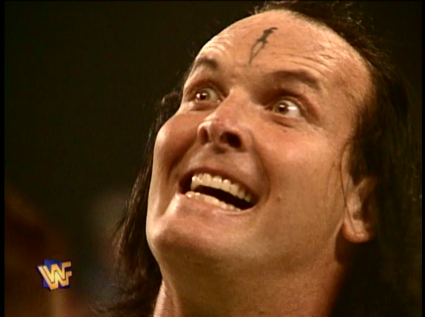 On Episode 43 of The Kevin Kelly Show, Kevin & JT discuss the news of the day, including a look at Sting’s injury, Raw’s ratings, WWE’s lack of stars and more.

Kevin then welcomes in former wrestling star Dan Spivey for a chat. Dan discusses meeting his wife in the WWE in 1995, his battle with and recovery from alcohol and drug addiction, his experiences with WWE’s sponsored rehab program, his final days as Waylon Mercy and how the run ended, how he has paid his recovery forward, Roddy Piper’s passing, his trek through Florida, WWF & Japan, his regrets about not spending more time as Waylon Mercy and more!

The boys then talk about WWE Night of Champions, ROH All Star Extravaganza (spoilers included), PPV pricing and touch on some football before closing out the show.

Be sure to check out Ann Spivey’s children’s book “I Believe in Me” as well as the work Dan Spivey does as a sober sponsor at the soon to be redesigned www.soberchoice.com.