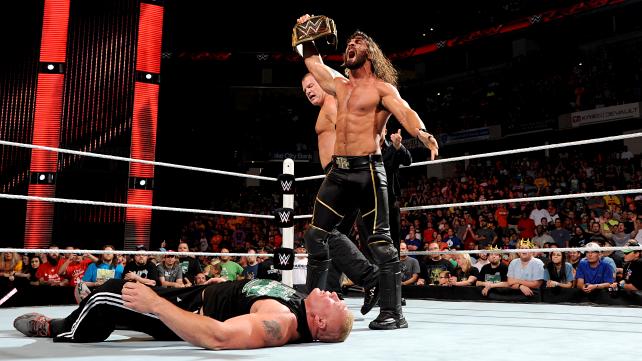 On Episode 42 of The Kevin Kelly Show, Kevin & JT discuss the news of the day, including the future of Jimmy Snuka (allegedly), a look at Night of Champions, Seth Rollins vs. Jay Lethal, TNA’s future on TV and much more. KK also tells funny Clarence Mason and Stu Hart stories from his time with WWE.

The boys then dive into the always hot Trending Stories, including looks at Fat Shaming, the Wife of the Year and award winning wings. They also lay out their predictions for the NFL season before wrapping by examining some of the 2015 PWI 500!