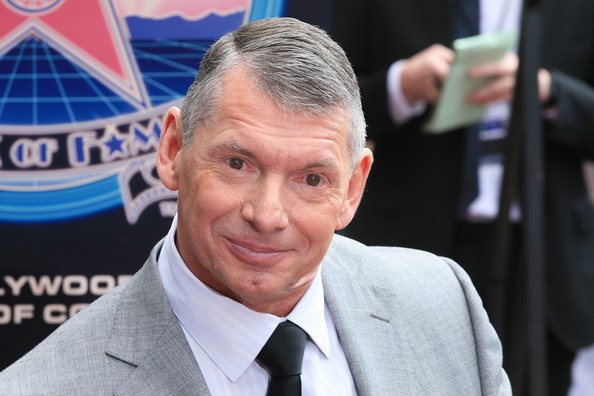 Sir Glenn has the week off, travelling to lands far, far away to avoid talking about the droll, yet important, business news concerning wrestling that’s burning up the interwebs this week.

The most recent business news regards the recent WWE conference call on earnings. As part of the call, they announced that the WWE Network increased subscribers by 33,000 in the last quarter to reach a total of approximately 700,000 paid subscribers. They also inked a ten-year deal to broadcast the network as a premium cable channel on Rogers Communication in Canada. The service will have a limited on-demand service, and other companies will be able to offer the service by going through Rogers. The internet portion is set to launch in 2015. Other countries will be start seeing versions of the network, with hopes to get the U.K. set up in October. While the numbers fall short of the pace needed to reach 1 million subscribers in a year, it’s slowing moving forward. For those that aren’t stockholders of the WWE, consider that, according to hackingnetflix.com, it took Netflix four years to reach 744,000 subscribers. I’m not saying that the WWE Network will ever reach the height of Netflix, but, as the number of subscribers is still impressive. The WWE is looking to cut costs in order to maintain profitability as they change their distribution model.

On the other side of mainstream wrestling, TMZ and other “sources” printed that Spike TV plans on cancelling Impact Wrestling in the near future. This is the second time in the history of this column that we’ve had to link to TMZ, and we are ashamed and embarrassed. As per usual, the wrestling punditry displayed an expected reaction of overgeneralization, although this time, it was combined with a surprising sense of hubris and mocking over the perceived demise of the company. I saw several sites declare that Spike TV “officially” cancelled the show, though I fail to see how a leaked report to a maligned gossip site equates to an official cancellation. Wouldn’t that be the exact opposite? While it is highly likely, based on putting together the pieces of the pundits’ “reporting,” that Impact is on the way out, this doesn’t mean it’s fact, and it becomes hard to take any site seriously that reports gossip as fact (another current example: PWInsider reporting that Cesaro isn’t supposed to use the Giant Swing, and, alas, the next night on Raw, there it is!).

Furthermore, those who are dancing on the grave of Impact, and, to refer back to our first story, the numbers released by the WWE, make me question whether these people are true fans. Why would we want the second biggest company to go bankrupt? Why would we want athletes in the hobby we enjoy to lose their livelihoods? Have we forgotten what happened after WCW went out of business, and the WWE started to slowly decline in quality? Any time a wrestling entity fails, it makes the rest of the industry look bad and creates a void. So, we at the High Spot attempt to continue looking for the positive. I won’t be looking forward to the schadenfreude of Impact collapsing, I’ll get my laugh if they somehow hold on and recover, perhaps even getting a last ditch effort to stay on Spike at a reduced rate. And I’ll do my little part in making that happen by starting to tune in again. Last night (Thursday), I did for the first time in months, and it was a fantastic show.