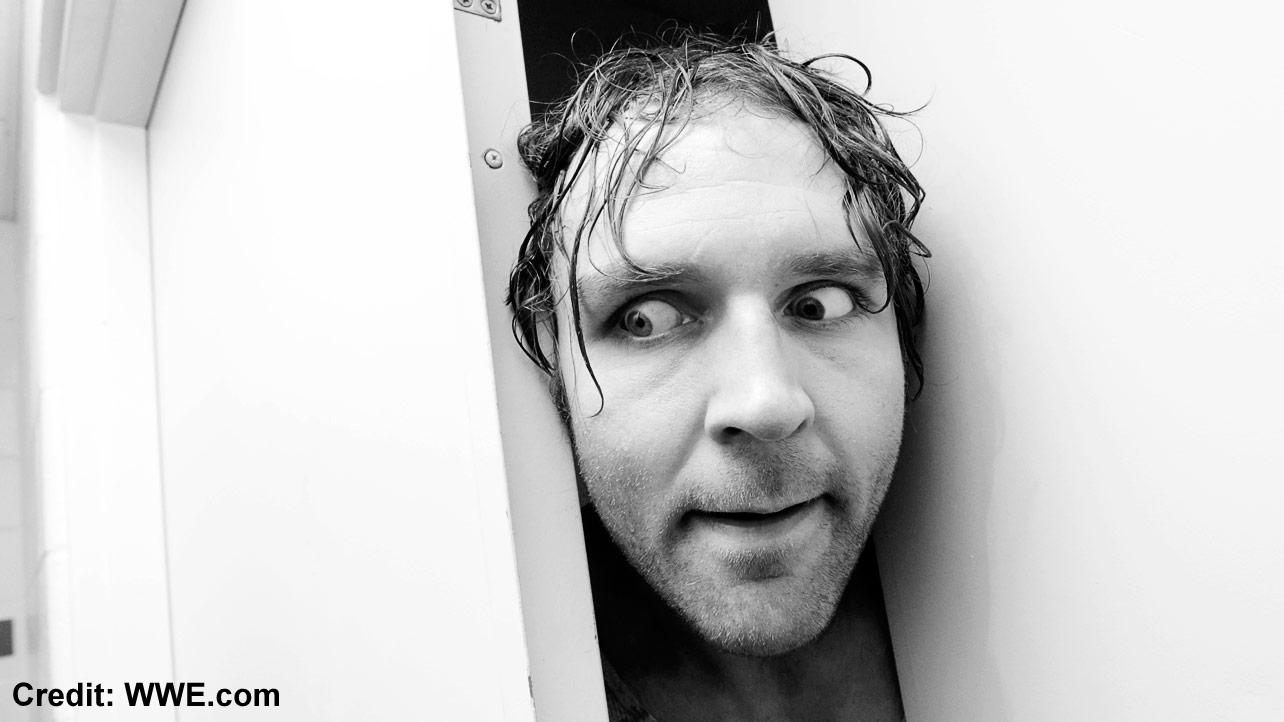 On a previous episode of the Main Event, the staff debated the current surge of Dean Ambrose and how his character compares to Steve Austin during his hot run in the Attitude Era. Though both are strong anti-heroes fighting against an authoritative regime, I believe that’s where the comparison ends. To me, Ambrose’s character more resembles one of Austin’s old allies, the late Brian Pillman. The “Loose Cannon,” like Ambrose, had the appearance of someone who was unstable, but ultimately was an anti-authority character, first blurring the lines of kayfabe against the “booker man” Kevin Sullivan, then later against ECW and his fans. Before his serious injury when he joined the WWE, Pillman was set to start a feud with Austin himself, looking poised to jump up the card, as Ambrose is now.

Sadly, injuries and personal demons never allowed Pillman to reach his peak in the WWE, so it’s unknown how high he could have risen in his character. Would the feud with Austin propel him to the main event? Would his last feud with Golddust over the “services” of Marlena led to stronger positioning on the card? What is the ultimate end game of a character motivated by revenge and anarchy? This last question is something fans are wondering regarding Dean Ambrose. After seemingly leading a rage-fueled battle against his former teammate Seth Rollins, Ambrose dropped everything to tackle Bray Wyatt, who attacked Dean at the Hell in the Cell event. Those excited about Ambrose’s one-month leap to the main event picture in the WWE now are surprised by his character’s rapid descent down the card, especially considering newly-christened face Randy Orton’s brief departure.

From my perspective, I truly wonder whether the original plan was for Ambrose to be in that main event spot over the last six to eight weeks. Roman Reigns’s absence surely played a role in focusing more on the Ambrose and Rollins storyline. With the two former Shield members occupied, where would Reigns fit in? Clearly, he was positioned for the main event run that Ambrose temporarily had a hold on. The Lunatic Fringe temporarily benefited from Reigns’s malady, and he’s done well with the opportunity. But will it be enough to warrant future pushes, or will he ultimately be hampered by the motivations of his character?