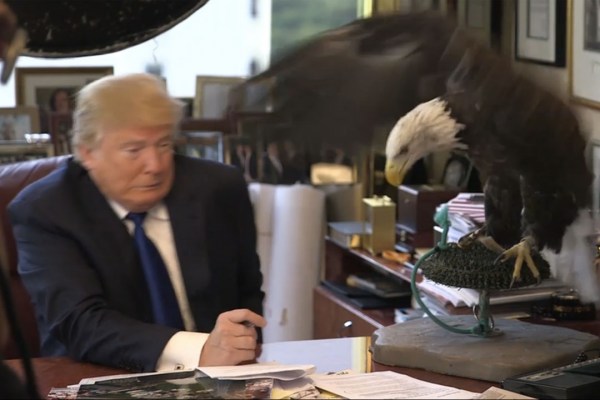 With the long hard slog of the US presidential campaign slogging along, The Glenn Butler Podcast Hour Spectacular is back with a despairing and at times contemptuous look at all of the people who for some reason are still running for President on the eve of the Iowa caucus. Then, considering the ascendancy of Donald Trump, Glenn & Scott contemplate other WWE Hall of Famers who might make better Presidents of the United States. Finally, there’s a brief look at the 2016 US Senate race in Connecticut and the idea of Linda McMahon joining the fray once again.