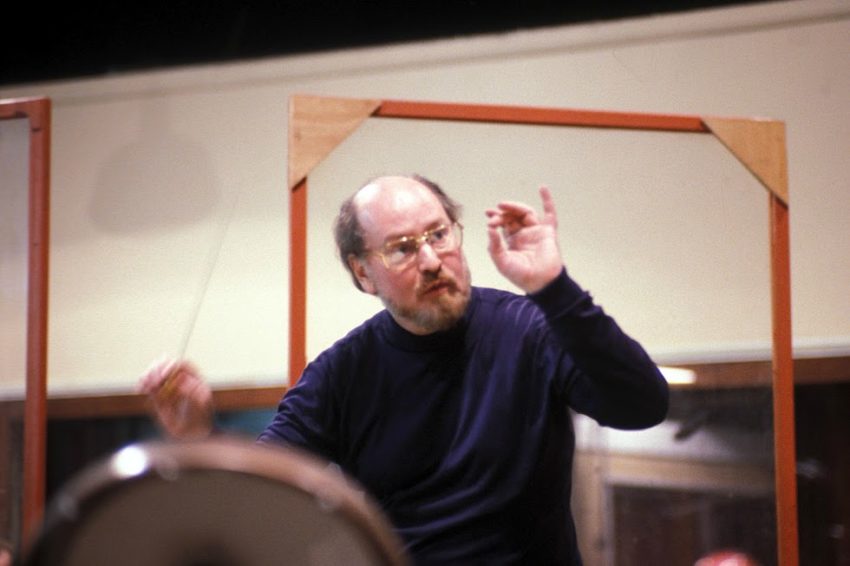 Glenn and Scott kick off Star Wars Month on PTBN Pop by examining John Williams’ scores for the original Star Wars trilogy the only way they know how: at great length. They take in three of the most widely beloved and influential scores of the past 40 years, and find more to say about them than they expected. Topics include the semiotics of thematic usage, temp-tracking, which themes lived beyond their introductions and which ones didn’t, and which themes introduced in The Empire Strikes Back and Return of the Jedi belong in A New Hope. Also, strap in for some Hot Takes!