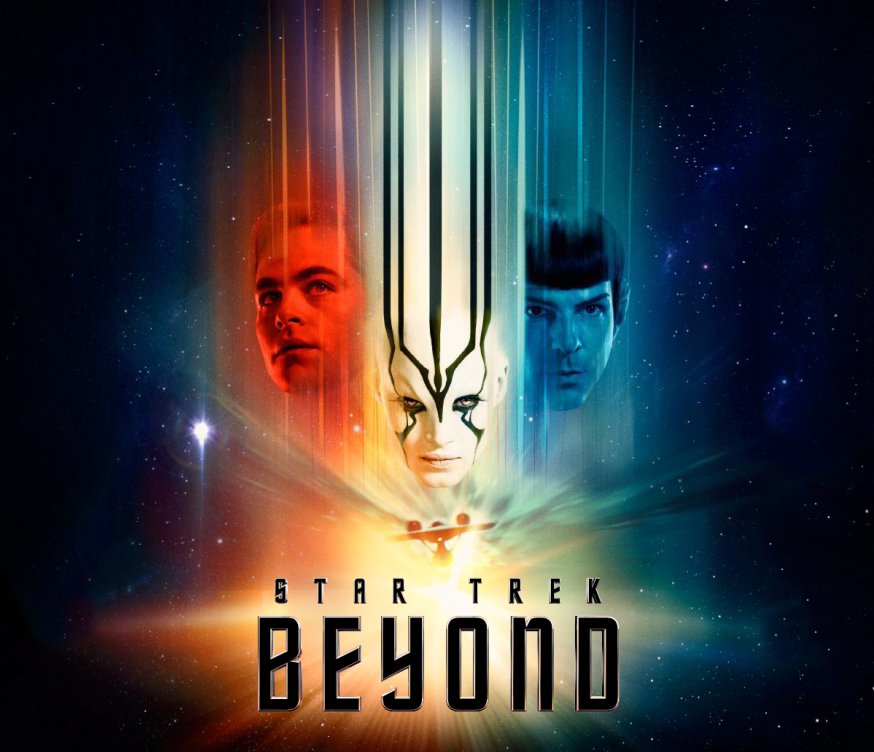 Star Trek Beyond has arrived, and The Glenn Butler Podcast Hour Spectacular is ON IT. In this reaction show, Glenn & Scott follow their Star Trek vault series with their take on the fiftieth-anniversary film offering, including a spoiler-free section to start. After that they discuss the villain’s motivations, Starfleet’s mission, Kirk’s journey, the nature of family, and much more. The occasion of Rihanna’s contribution brings up the history of Star Trek movies’ engagement with the pop music. Also, of course, the film must deal with the losses of Leonard Nimoy and Anton Yelchin.

If you have any questions or suggested topics for a future Star Trek mailbag episode of the Spectacular, contact Glenn (Twitter, Tumblr, Facebook) or comment on the PTBN Facebook page. Now that the film vault series is complete, the mailbag episode looms ever closer, so get your questions in!

Musical selections from Star Trek Beyond by Michael Giacchino:
“Hitting the Saucer a Little Hard”
“Night on the Yorktown”
“Crash Decisions”
“A Lesson in Vulcan Mineralogy”
“Star Trek Main Theme”