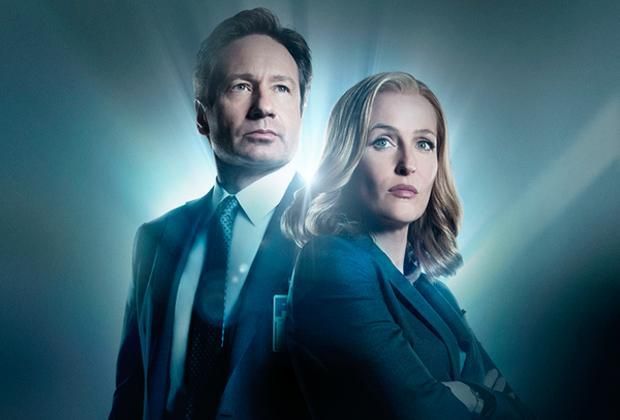 The X-Files have been closed once again, and Glenn & Scott welcome Andy Halleen back to The Glenn Butler Podcast Hour Spectacular to follow up on their discussion at the beginning of season ten now that the miniseries has fully taken shape. They discuss the return of various styles of X-Files episodes, whether the limited six-episode run hurt or helped the show, the value and quality of cliffhangers, the launch of The X-Files: The Next Generation with Agents Einstein and M-Something, a drug trip to remember, X-Files as viewed through the lens of sports announcers, terrorism, and much more. Also, Scott lists all (and we mean ALL) of the people who could possibly be on the ship.

Spoilers abound in the latest episode of The Glenn Butler Podcast Hour Spectacular!

Musical Selections:
“X-Files (Variation on a Theme)” from I Want to Believe by Mark Snow (remixed by UNKLE)
“Crater Hug” from Fight the Future by Mark Snow
“I Need You” from The Hunger Games: Catching Fire by James Newton Howard
The PCR Song