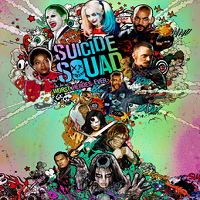 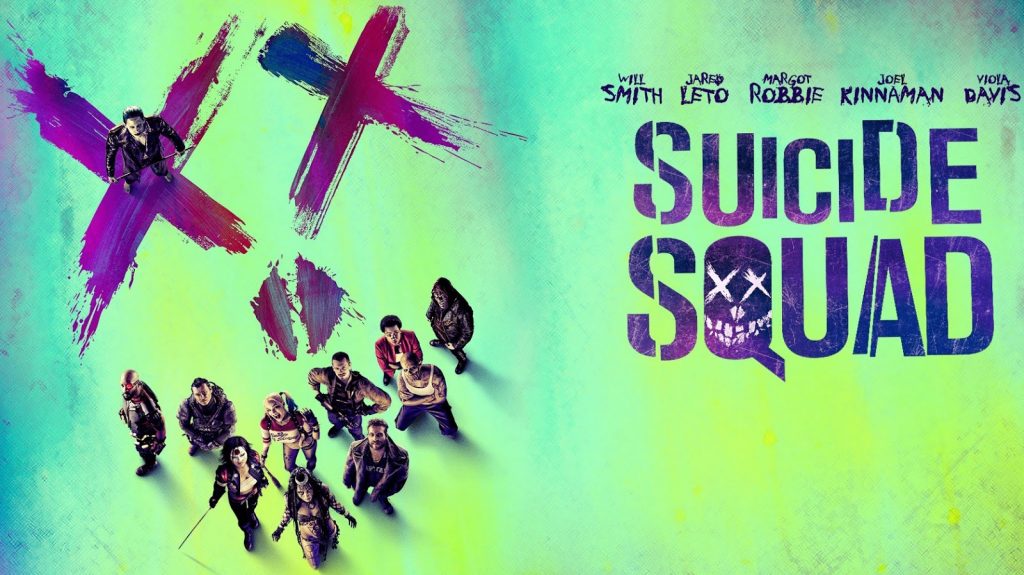 Pressure is a tough thing to live with. And make no mistake, after the critical beating and box office shortfall that Batman v Superman: Dawn of Justice endured (not box office failure, there’s a difference) Suicide Squad was under more than a little pressure.

(Editor’s note – some light plot discussion is in this piece)

Whether or not Warner Brothers hinged any real hopes of “rescuing” its DC Extended Universe films from critical abhorrence can be debated another time. Let’s just hope that’s not the case, for their sake.

Before we get to the bad, let’s talk about a few things Suicide Squad got right.

Top of the bill has to go to the biggest standouts: Will Smith as Deadshot and Viola Davis as Amanda Waller. (Thought I was going to say Margot Robbie’s Harley Quinn, didn’tcha?)

Smith returns to blockbuster hero status, sort of. He’s a hitman for hire who’s trying to provide a better life for his young daughter, but gets caught in Amanda Waller’s shadow government web and put in Task Force X (or Suicide Squad) along with other hardened “worst of the worst” criminals who are forced to do what Waller says or have their head blown off via smartphone app and a rice-grain-sized explosive charge implanted in their necks.

Deadshot easily gets the best lines of the movie, though that’s not saying much given some of the awful dialog. His action scenes are the real standouts as he shows that he’s definitely not forgotten how to be a badass on screen. And adding a more cynical edge to him is certainly a step away from his usual fare, and refreshingly so.

Davis’ Waller, though, is the real show. With just a few words and a well-placed finger or thumb she can bring even the biggest and meanest to attention. She’s not someone anyone should mess with and she never lets the team forget it. “Tough as nails” would be an understatement. And it’s deserving of the highest compliment this review is going to have: the character hasn’t been played this well since CCH Pounder in Justice League and Justice League Unlimited.

Another bright spot, albeit an abbreviated one, is Jai Courtney’s Captain Boomerang. He’s the only character in the movie who really seems to be written to the situation, most of the time. And he’s likely the funniest guy on the team. Courtney has been largely unimpressive in his Hollywood career, but this showed that he can be good, even great, if taken off the leash and allowed to bring out more of himself. No more fake American accent, please. And the anti-hero (Rogue, if you will) persona suits him.

Now, time for the disappointing part.

Suicide Squad has plenty of fun and cool character moments, but it is a train wreck of a movie.

Director/Writer David Ayer has produced plenty of good films in the past. This will not be looked back on as one of them. Chopping editing, odd/off-putting dialog, awful delivery from some otherwise talented actors and rampant pacing issues bring this one down in a hurry.

The whole film feels like it’s at war with itself. One minute it’s going for the super-serious tone, similar to the last two DCEU films, and then it takes a hard left into trying for silliness/self-awareness. The balance in these two tones can be struck, but not in such a ham-fisted way.

No character illustrates this more than the fun but frustrating Harley Quinn, played by Margot Robbie. Harley’s characterization is largely spot-on and she even has some hilarious moments and excellent action scenes (Robbie is a superstar, by the way), but not even she could deliver some of her written lines in a believably or even half-serious manner. Cheese is one thing, but this was a slathering of it and far too often. Her wild swings of a baseball bat were almost a perfect illustration for why the writing of this movie didn’t work. It all comes off as trying way too hard.

What might be the most frustrating aspect is that there are plenty of good ideas, but they lack interconnectedness.

The film’s first twenty minutes plays like a weirdly-edited music video introducing the individual team members, spending most of the time on Harley and Deadshot. During this time, it feels like an ad for the movie’s soundtrack with the music turned up so loud at times it’s hard to catch what’s being said. Sloppy quick cuts and strange editing choices make the whole thing look like the movie was originally shot in a linear order and then sliced up to “make it more interesting.”

And could anyone understand what Killer Croc was saying? Yes, he looks cool on screen and big props to the makeup and effects people. But he needs subtitles more than Arseface on Preacher, and that’s just insane.

It’s also a mystery why this movie doesn’t have a second act. It jumps from the team meeting for the first time to being thrown into what feels like a lazily predictable final battle…that lasts for nearly an hour. Even when a big twist comes in, it feels like something you’ve seen a dozen times before.

These characters also have no reason to work together, let alone trust each other or refer to them as “family” as one of them does. And speaking of that, one character even leaves at one point in the film, and could have gotten away without any further issues, but he comes back in time for the final fight. No reason given. He just…shows up. It comes out of nowhere and it just doesn’t make any sense.

Had there been more missions shown with this team working together, forced or not, it would have helped greatly in the believability of them sticking with each other. But the absence of a second act makes that impossible.

And let’s not forget, this movie also features cameos from Batman, The Flash and Joker. Yes, Joker is more of a cameo than a performance. Jared Leto is heavily marketed for the film, but he’s barely in it. He could easily just be “any random mob boss,” but with green hair and white tattooed skin. His scenes feel abbreviated, as if last-minute edits were made to keep him from being too much of the film’s focus. And when he does show up, it doesn’t really do much to further the plot or even Harley’s character. It’s a “cool” spot, but it carries little weight. Maybe he’ll be fleshed out more in a solo Batman film.

Batman has a couple of cool moments, but nothing too substantial. Though his timing in one scene seems to contradict everything he says and makes him look kind of like a hypocritical jerk. Flash’s few seconds on screen do make for a pretty nice moment, though.

And there is no excuse in this day and age for a final fight scene to look as bad as the one here does. The CGI is some of the worst yet in an action movie and the awkwardly written and utterly forgettable primary villain just drags the whole movie down. And if anyone can make sense of why a super-powerful magical being suddenly needs to get into a martial arts fight when it demonstrates two minutes later it could have just taken their weapons away, please explain it to me.

The whole climax is nearly a direct lifting of the 1984 Ghostbusters, complete with believed-dead girlfriend breaking out of a stone-like shell just when it seems hope is lost.

And poor Joel Kinnaman’s Rick Flag has spent this whole movie jumping back and forth between so many personalities and motivations it’s likely impossible for him to know which one is the real one. Maybe he does belong on the Suicide Squad, after all.

If there’s another outing for the Suicide Squad, let’s hope it’s under the pen of a writer who can writer better one-liners than “lady, you are evil” as if it’s supposed to be the deepest cut ever.