Greetings! Thank you for joining me for another week of solid album picks. This week we check out an album from a group that has been around since the 80’s, a Juno-award winner and our pick of the week comes from the reggae-rock genre. Note that all albums listed here were released to retail on Friday, October 9. 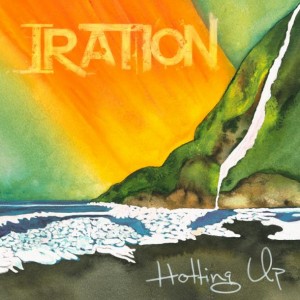 Iration is a band made up of a bunch of guys from Hawaii and they make some good music to chill to. Sounding like Dirty Heads, a little bit of Sublime and a dash of Pepper, Iration provides an album that not only provides the sunshine but also some deeper lyrics than usual for this genre. I’ll start providing some star ratings for this piece, and I give this one ****. Key tracks: Reelin, Midnight, Hotting Up, 867 and You Know You Don’t Mind.

City And Colour – If I Should Go Before You 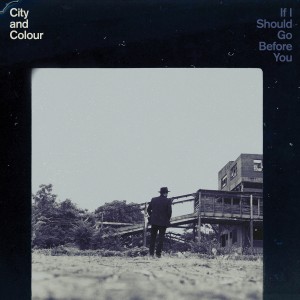 Canadian singer/songwriter Dallas Green is the Juno Award winner referenced in the open. The front man for Alexisonfire uses City And Colour to keep in touch with his folk rock side. With If I Should Go Before You, the band’s fifth album, we get some indie folk, Americana and some alt-country. There are some solid songs on here, but Green sounds like he’s veering away from anything that might be considered radio-friendly. There’s nothing wrong with that. **** Key tracks: Woman, Northern Blues, Killling Time and Map of the World. 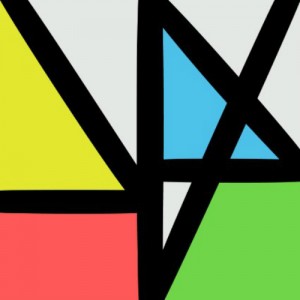 This is the ninth album for the stalwart new wave/alternative legends New Order, and their first in a decade. New Order has gone back to their roots on this one, with the majority of the tracks sounding very new wave retro. This album could very well have been played in an 80’s dance club. An overly enjoyable effort, depending on your feel for the genre. *** Key tracks: Restless, Tutti Frutti and People on the High Line.

That is this week’s picks, and I’ll return next week with another batch. Due out on 10/16: new stuff from A Silent Film, BøRNS and Deerhunter.