Welcome to a new weekly piece for Place to Be Nation, as I go through the new album releases for the week and make a few suggestions based on my listening experience. First thing you need to be aware of is that I only listen to albums in the alternative or rock genres. You won’t find suggestions for hip hop or pop or country here. Whereas I respect other people’s choice in music, those genres are not for me, and I would be unable to provide an unbiased opinion. So grab your headphones and plug ’em in, because the following are my picks of the week. 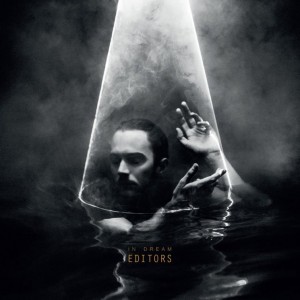 The fifth studio album for this British band, In Dream is a well-rounded effort. You get several slow-burn style epics featuring a great combination of guitars and synths, highlighting the bands 80’s alt-rock influences. The lead vocalist, Tom Smith, has been compared to Ian Curtis of Joy Division. If you are on the fringe of anti-socialism, this album may just inspire you to consider suicide. Other than that, it’s actually a pretty good album, and the one I enjoyed the most this past week. Top tracks: “No Harm”, “Ocean of Night, “Our Love”, “All the Kings”.

Eagles of Death Metal – Zipper Down 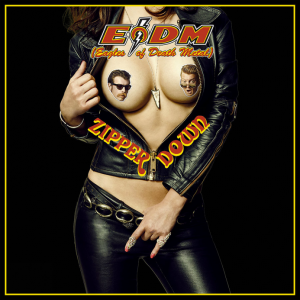 The winner of Best Album Cover of the Week. Eagles of Death Metal is a side project for Queens of the Stone Age front man Josh Homme, but the front man is Jesse Hughes. This was another enjoyable album at first listen. Boogie rock mixed with a sense of humor, Zipper Down may not be the strongest EODM effort, but it certainly opens the door for new fans to jump on. My favorite track on this was probably the Duran Duran cover “Save a Prayer”. EODM give it a glam-rock touch, making it the stand out on a solid album. Top tracks: “Complexity”, “I Love You All the Time”, “Save a Prayer”. 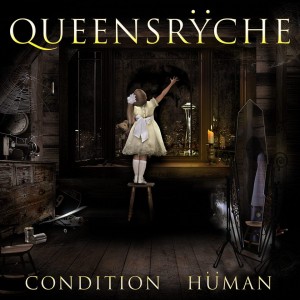 Queensryche had been in a bitter legal battle over the rights to the band’s name with former lead singer Geoff Tate, who was fired several years ago. Current lead singer Todd La Torre sounds almost exactly like Geoff Tate, which reminds one of the movie Rock Star starring Mark Wahlberg, back in 2001. This is quite the creative effort from the band on this album. Queensryche does reach back into the power ballas bag a couple of times, but that’s okay, because they do that style very well. Top tracks: “Guardian”, “Eye9”, “Bulletproof” and “Condition Human”.

These three albums would be my go to picks for this week. I want to give honorable mentions to “Kill the Flaw” by Sevendust, “Bitch, Don’t Let Me Die!” by Electric Six and “Silence in the Snow” by Trivium. These were all solid pieces of work, and it would be worth your while to at least give them a listen.

Next week will see new albums from Coheed & Cambria, New Order and Oberhofer. We’ll see if any of these will make my picks of the week.