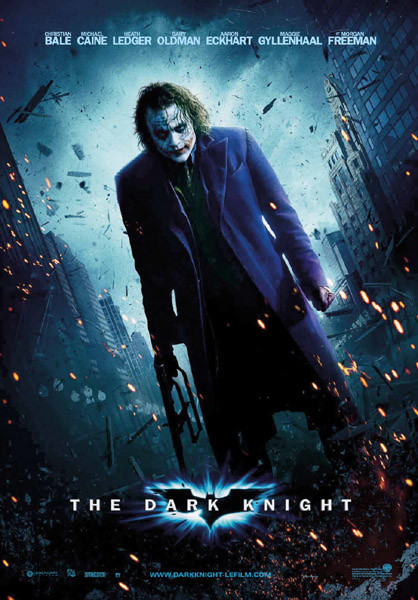 So we have finally reached the end of the year and I believe that it is only fitting that we do a final recap of the year in general. The way this will work is that I will first take all the films that were number one in their respective month and rank them by the amount of money that they made. I will then include a list of films that all made over $100 million in their run into a separate list that will be considered honorable mentions. Next, I will list all the winners and losers from each respective month and after calculating the profits and net losses, I will rank the top 10 winners and losers of the year. Next, I will list all the stories/surprises from the year and list my top 3 for the year, and then I will list the overachievers and underachievers before forming a top 5 of the year for both based on box figures and personal opinion. After that, I will list all the films from each month that were nominated for the big 3 awards (Academy, Golden Globe, and Golden Raspberry) and then list the films that won each of those awards (number of awards won by number of awards nominated for). Finally, I will give my overall thoughts of the year in general and rank the months by grade before giving a final grade for the year.

May: Iron Man, Indiana Jones and the Kingdom of the Crystal Skull, Sex and the City, What Happens in Vegas, and The Strangers

July: The Dark Knight, Hancock, Mamma Mia!, Journey to the Center of the Earth, and Step Brothers

January: In the Name of the King: A Dungeon Siege Tale

May: The Chronicles of Narnia: Prince Caspian and Speed Racer

August: The Mummy: Tomb of the Dragon Emperor, and Babylon A.D.

October: Body of Lies, the Express, and City of Ember

March: Horton hears his way to the top of March 2008

May: The Marvel Cinematic Universe blasts off as Iron Man wins May 2008

July: Why so serious? The Dark Knight easily claims July 2008

August: Tropic Thunder leads bloated August and ends the summer of 2008 on a low note

September: Eagle Eye spies its way to the top of weak September 2008

November: Twilight sparkles its way to the top of November 2008

December: Marley brings “dog days” to award contenders to close year out on a solid note

May: Indiana Jones and the Kingdom of the Crystal Skull

May: The Chronicles of Narnia: Prince Caspian

January: Atonement, There Will Be Blood, Meet the Spartans, The Kite Runner, and In the Name of the King: A Dungeon Siege Tale

May: Iron Man, Indiana Jones and the Kingdom of the Crystal Skull, What Happens in Vegas, and Speed Racer

September: Burn After Reading, Righteous Kill and the Women

October: Max Payne, Changeling, the Duchess, and Rachel Getting Married

So overall, the year of 2008 ended up being a pretty solid year though it ended up being a bit more down the middle than it probably should’ve been. This was an interesting year in that the good films from the year were excellent and did very well, but the bad films from this year did very poorly and ultimately balanced things out a lot more than you would expect. In fact when you compare this year to 2007, there are a lot of similarities between the two years in that it was mainly dominated by the summer though unlike last year where just December carried the end, December 2008 had some momentum from November to end on a strong note. The lower end months from this year were a bit better than last year’s low end months though like last year, we had a month that garnered a failing grade which sticks out like a sore thumb. In an interesting twist, 2008 had the exact same number of films that made over $100 million that 2007 had which was 28 in total, and it is a bit unusual since it seemed like 2008 had more than that. At the end of the day, 2008 had a great run and finished with a lot of money though it unfortunately did not finish ahead of 2007 which ended up beating it by just over $30 million though that is a very slight margin. 2008 was definitely an interesting year as we did some big films come out with made a lot of money, and as we head into 2009 we will see if that year can top 2007 or end up behind it as well. As for the year of 2008, it is a pretty solid year that falls about in par with what 2007 did.