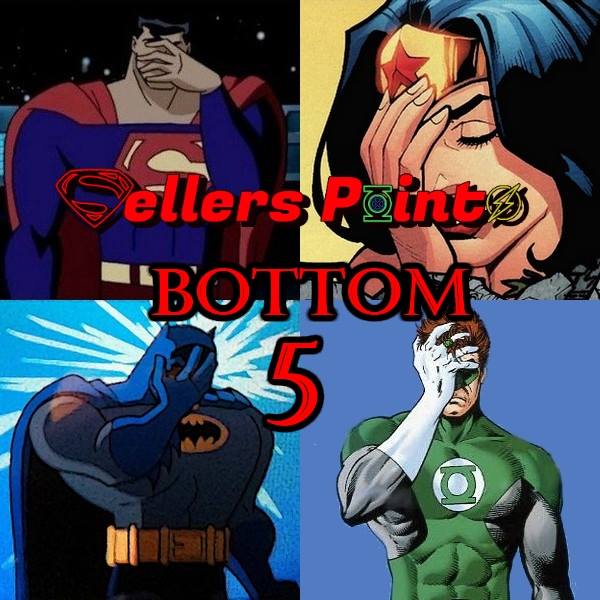 It’s Part 2 of this month’s episodes as the guys layout the worst in animated comic book TV shows. They can’t all be winners, right? And these are about as far from winning as it gets. Laugh and cringe along as they lay the proverbial smackdown on the Bottom Five Comic Book TV Shows Ever! And check out the list of nominees and rules for consideration below.

Rules for consideration: Must have had at least one season that aired and based on pre-existing comic book properties and/or characters. Russell and Kelley had to agree to its inclusion.

It Was a Thing on TV Tripleheader: Episodes 112 & 113 + Minisode 3 – The Mouse on the Mayflower/’84 Thanksgiving Day Parade/Gobbledy Gooker

Pop Goes To The Couch – The Mandalorian S2 E5 “The Jedi”