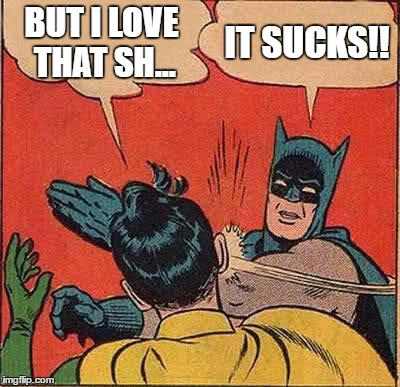 Two guys talking comics and selling you on the idea of buying only the best, Sellers Points comes to you twice monthly only on Place To Be Nation POP! Long-time friends and comic nerds, Russell and Kelley use every episode to tell you about the best in comics and comics adaptations along with a few tidbits of news and “award-winning” analysis.

This episode, things get inverted from the previous outing with the first-ever Bottom 5! Russell and Kelley, aka The Authority On All Things Comics, break down the absolute worst in live action comics television. There have been many terrible shows, but only five can be looked at as the true bottom of the barrel. The debate is OVAH and despite Russell’s efforts to DELETE one of his favorites from the list, PooleGuard209 was victorious…for now.

Bottom 5 Rules for consideration
1. Must be based on a pre-existing comic book and/or character
2. Must have had at least one season that aired and/or TV movies subbed in as episodes
3. Subjectively suck according to Russell and Kelley