Two guys talking comics and selling you on the idea of buying only the best, Sellers Points comes to you twice monthly only on Place To Be Nation POP! Long-time friends and comic nerds, Russell and Kelley use every episode to tell you about the best in comics and comics adaptations along with a few tidbits of news and “award-winning” analysis. 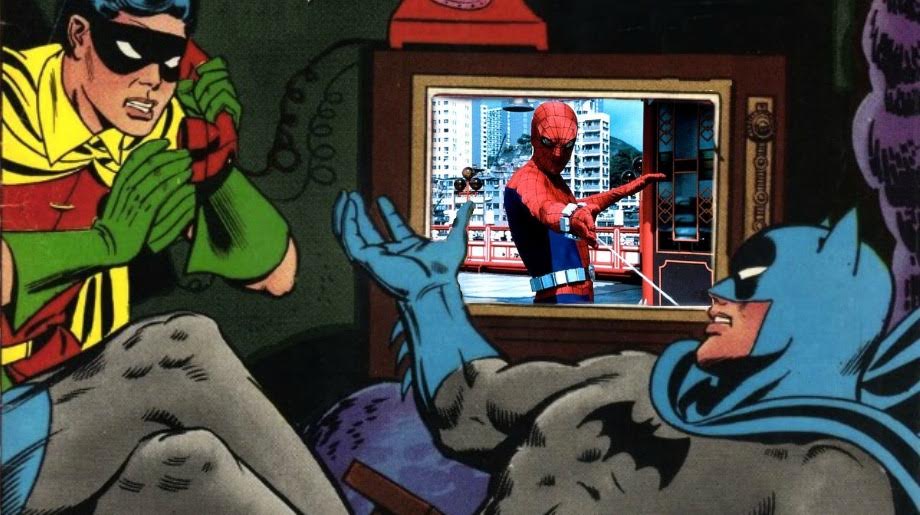 This episode, the guys introduce the first of several new regularly occurring segments: The Top 5! This month’s is Top 5 Live Action Comic Book TV Shows Ever. That’s right…Ever! Because Russell and Kelley are definitely the authority on these things and as we all know…The Authority always wins. But it’s easy to win when one half of your team has such smooth, dulcet tones. Or, as Kelley would say, “Hmm.” (We promised the full list of nominees we had to narrow down in order to show how hard the process was. So here it is:)