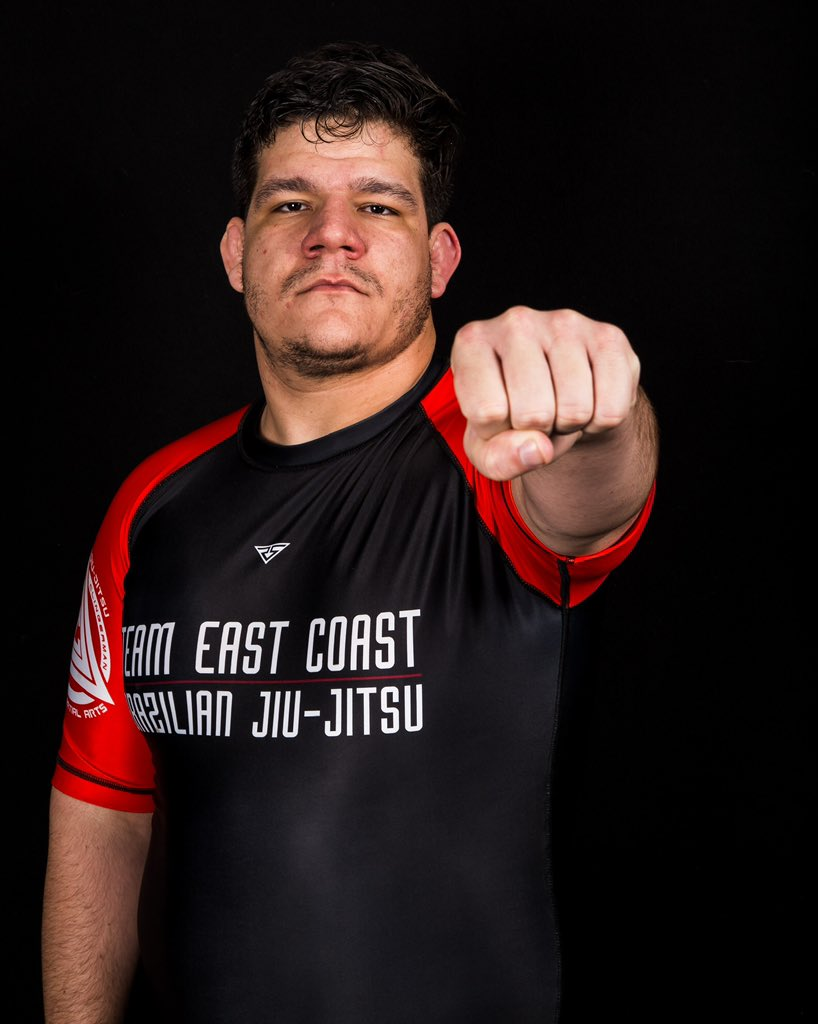 In the first half of a two-episode week for Row 1 Seat 1, Ben welcomes Dominic Garrini to the podcast! @dgarrinbc talks about his Brazilian Jiu-Jitsu career, and how it’s helped him as a professional wrestler. Dom also discusses his training with Johnny Gargano and Candice LeRae, his upbringing in AIW, his travels throughout the country with such groups as EVOLVE, and what he looks forward to in the future as a professional wrestler and a BJJ practitioner. An informative show so check it out!