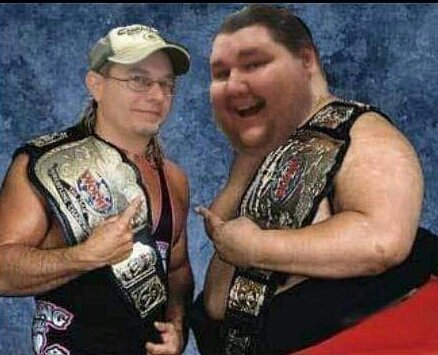 In the first of a two-part series on their history in CWF-Mid Atlantic, @Stuttsy Brad Stutts and @Statmark Grant Sawyer join Ben for this week’s show. Part One discusses their first ten years in the promotion, including pitching ideas, initially getting on TV, some of the early talent in the promotion, and eventually Brad getting the booker position. A fun show so check it out!