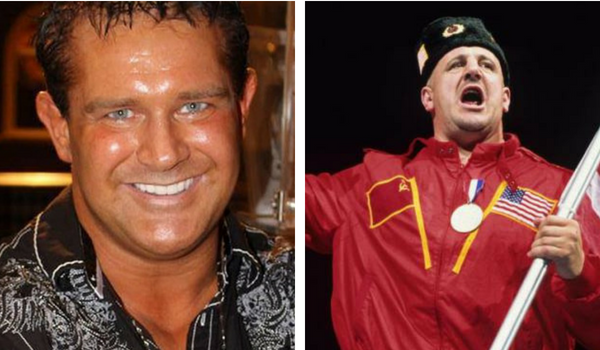 Yesterday wrestling lost four fraternity members  in one of the saddest days the industry has seen in many a year when Brickhouse Brown, Nikolai Volkoff, Brian Christopher and Tracy Caddell all passed away. Here, I wanted to to take a moment to pay tribute to Volkoff and Christopher. There has been an outpouring of sympathy from many people in the business for both men, with many choosing to remember them for their contributions to professional wrestling, while others chose to share personal memories with the individuals. 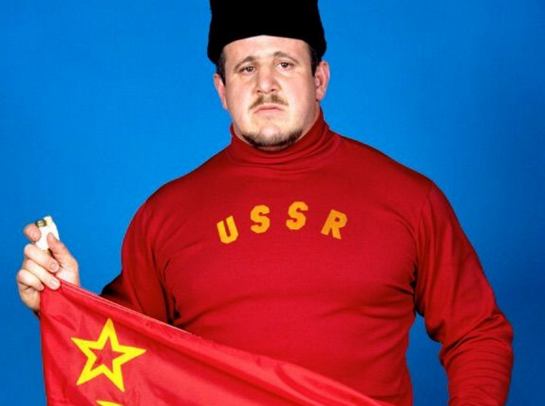 In the early hours of Sunday July 29, it was announced that Nikolai Volkoff had passed away, aged 70. Born Josip Peruzovic in Split, Croatia, Volkoff was trained by Stu Hart and future Mongols tag team partner Newton “Geto Mongol” Tattrie in Calgary in the late 1960s. Shortly thereafter, Volkoff began wrestling for Hart’s Stampede Wrestling promotion, although Volkoff and Tattrie weren’t long for the Canadian territory as they began a tour of various NWA territories before setting up camp in Vince J. McMahon’s World Wide Wrestling Federation.

Volkoff and Tattrie, now Bepo and Geto Mongol, respectively were managed by Captain Lou Albano, and would win the WWWF International Tag Team Championships three times in 1970 and 1971. Volkoff would leave the WWWF after losing the titles in 1971, before coming back to the territory in 1974. In this run, Nikolai had successful runs with champions Bruno Sammartino and Bob Backlund. He would also have another tag team title win as the third masked Executioner with Killer Kowalski and Big John Studd, however the Executioners were subsequently stripped of the titles after using the third man.

After another hiatus, which included runs in the AWA and Mid-South, Volkoff returned to the WWF where he would embark on what might be the most well-known run of his career. Returning to the tag team ranks and now billed from Russia, Volkoff teamed with Iron Sheik under the tutelage of “Ayatollah” Freddie Blassie, and together created their own small piece of history – they were part of the first ever title change in WrestleMania history when they defeated the US Express at the inaugural event. Volkoff would go on to compete in five of the first six WrestleMania events.

An absolute heat magnet throughout this run, he would begin each match by signing the Soviet national anthem. He would have battles with All-American heroes, including the aforementioned US Express, Corporal Kirchner and even had a WWF title match with Hulk Hogan on a Saturday Night’s Main Event in October 1985.

Volkoff would go onto form the Bolsheviks with Boris Zhukov in late 1987, and the two were pay-per-view mainstays in the next couple of years before splitting in 1990. At this point Volkoff would have a short babyface run after defecting from the falling Soviet Union and engaging in a brief feud with Iraqi sympathiser Sgt. Slaughter in the run up to Slaughter’s WWF Title win. After this point however, Volkoff would again leave the WWF and enter semi-retirement.

Save for a short spell in the WWF in 1994 as part of the Million Dollar Corporation, he would remain retired. He would make sporadic appearances on WWF/E television, including my first memory of him as part of the Gimmick Battle Royal at WrestleMania X-7 in 2001. He would also be a part of the infamous Heroes of Wrestling PPV in 1999.

In 2005, Volkoff’s accomplishments were recognized as he was inducted in the Hall of Fame the night before WrestleMania 21 in Los Angeles.

Still taking independent bookings and even competing in matches as late as June 2017, Volkoff’s career spanned six decades, having three successful runs in WWE, and there are likely to be many people outside Russia who know the words to their national anthem because of the man. He is part of a very small club to say they faced Sammartino, Backlund AND Hogan in championship matches, he will no doubt be on many ballots in the upcoming PTBN Greatest WWE Tag Team Ever voting I’m sure. But most of all, he will be missed by the wrestling community. 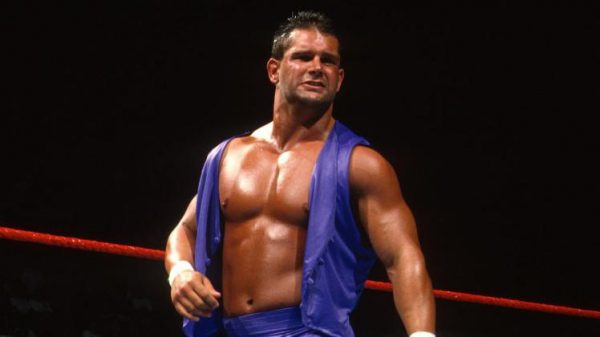 Whilst the wrestling community were coming to terms with the loss of a Hall of Famer, news was filtering through of another tragedy that was unfolding. Unfortunately, the rumours were quickly confirmed that Brian Christopher, son of Jerry “The King” Lawler and former Grand Master Sexay, had passed away at only 46 years of age.

This one was a particular body blow for me as Too Cool were one of the first acts I gravitated towards when I first got into wrestling. Grand Master Sexay was my go-to guy in SmackDown! 2, wasting hours watching him dance instead of standing, dancing before hitting a dropkick and trying the seemingly impossible task of hitting the Hip Hop Drop perfectly. But what is more upsetting is that it’s another wrestler taken from us too soon.

Brian Christopher Lawler made his professional wrestling debut in 1988 in his father’s USWA promotion in Memphis. Here he would have a fun, memorable run and feud with the likes of Jeff Jarrett, Bill Dundee and even The King himself in a nine year spell before making the transition to the WWF when they were beginning to put together their Light Heavyweight division in 1997. During this spell, he had a prolonged feud with TAKA Michinoku over the new Light Heavyweight championship before forming the team Too Much with Scott Taylor in mid-1998.

The pair wouldn’t do much of note, besides an appearance at King of the Ring, but in June 1999, Christopher and Taylor would adopt the personas that they would become best known for – Grand Master Sexay and Scotty 2 Hotty: Too Cool. The two would become faces in late 1999 and partnered up with Rikishi, and Christopher and Co. because insanely over almost overnight. This is no more obvious that the reaction the trio got in Madison Square Garden at the 2000 Royal Rumble when they stopped for a mid-match dance.

In May 2000, Christopher would get his only taste of WWF gold when Too Cool won the WWF Tag Team titles. The run would be short-lived however, with the pair losing the straps at King of the Ring just four weeks later. Too Cool would disband in late 2000 after Rikishi was involved in running over Stone Cold Steve Austin, and Scotty required neck surgery.

This left Brian to engage in a short-term team with Steve Blackman, where Christopher would attempt to make the Lethal Weapon loosen up. Whilst the team were only together for a matter of weeks, they did manage to make the pre-show of WrestleMania X-7, losing to X-Factor on Sunday Night Heat.

Christopher was released from the WWF shortly after Mania for trying to take drugs over the Canada/US border, and with WCW and ECW closing earlier in the year, his options were limited. He was a part of the World Wrestling All Stars crew which put on their second pay-per-view in Las Vegas in 2002, and he also was part of the original roster of NWA-TNA. Both stints had their high points but in general Brian toiled on the indies at this point.

He had a brief four week run with WWE in 2004, making a shock return on Raw as a mystery opponent for Kane. He also has the designation of being the last man ever signed by Jim Ross as Head of Talent Relations. However, Ross’s replacement, John Laurinaitis, would fire Christopher before this stint ever really got started.

By this point, however, Scott Taylor was also let go by WWE and the two would return to make indie appearances across the country as Too Cool, occasionally being accompanied by Rikishi. Christopher would make a one-night return to WWE in 2011, backing Michael Cole in his feud with Jerry Lawler in an intense segment. Brian’s last televised wrestling appearances came in early 2014, teaming with Scotty and Rikishi in a winning effort over 3MB on Old School RAW in January, before coming up short against the Ascension at the first NXT network special Arrival.

Brian Christopher, like many others before him, had his personal issues, but this is not the time to go into them. In the aftermath of his untimely passing, it has been wonderful to see so many of his colleagues and fans share in ring memories of him. He was born into this business and made it to the point in 2000 where he was one of the most popular wrestlers in the WWF, at a time where the company was red hot.

Nikolai Volkoff and Brian Christopher will be sorely missed and may they both rest in peace.