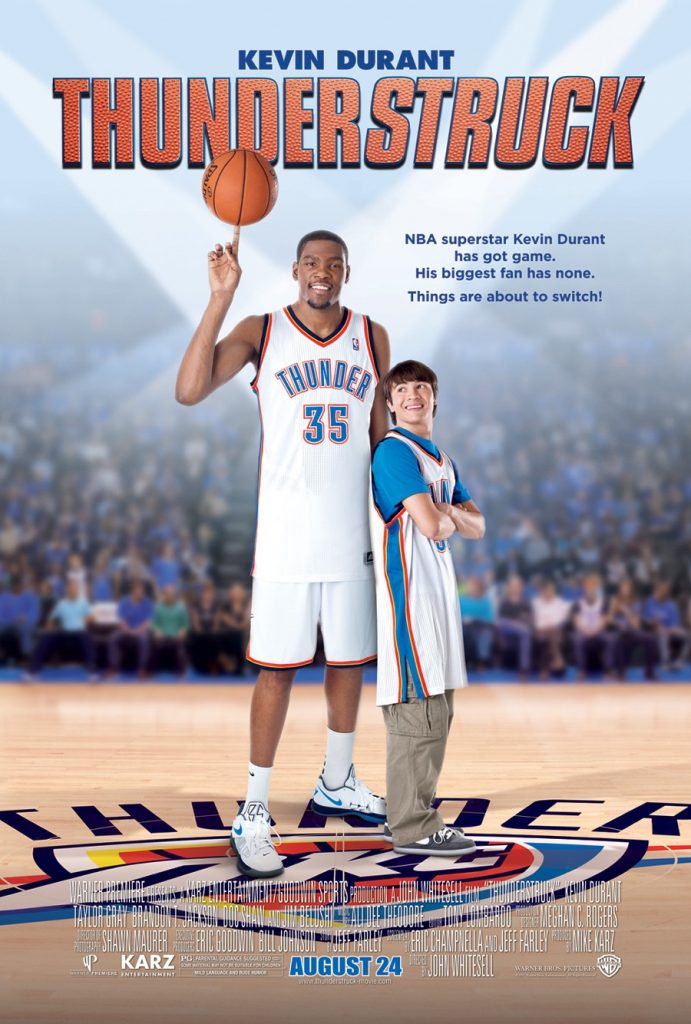 It might be the off season for the NBA, but free agency is off and running as Adam Murray and Andrew Riche dive into the presiding whirlwind of wheeling and dealing throughout the league. They talk about Kevin Durant’s shocking and seismic shift to Golden State and the move’s seismic ramifications. They also talk about the Knicks going for broke next season, Dwyane Wade leaving Wade County to join the Chicago Bulls, Al Horford leaving Atlanta to join the Celtics, and more. Riche and Adam also talk about winners and losers, the new salaries and how to interpret them, and also discuss the FIBA qualifying tournaments leading into the Summer Olympics in Brazil. So suit up and take it out with the NBA-Team!