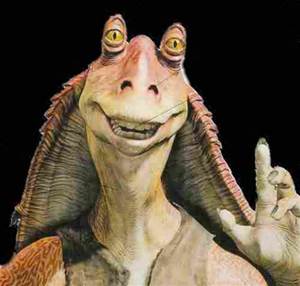 May the Fail Be With You! As the most hyped film in years, Star Wars: The Force Awakens, opens in theaters this week, Place To Be Nation’s NBA-Team, Adam Murray and Andrew Riche, are ready to dole out some harsh grades for NBA teams that have failed to meet the hype in all sorts of ways. Why do the Houston Rockets deserve the all-important “Epic Fail” tag? What is the difference between failing upwards and a team setting itself up for failure? Why are the Philadelphia Sixers so bad that they have somehow failed at failing? Riche and Adam also discuss the struggles for Billy Donovan in Chicago and Fred Hoiberg in O.K.C., the dumpster fire that is the L.A. Lakers, Jerry Colangelo, trade rumors, cooking skills, and some Star Wars. Riche also delivers a controversial stance on the Golden State Warriors’ historic winning streak. So suit up and take it out with the NBA-Team!