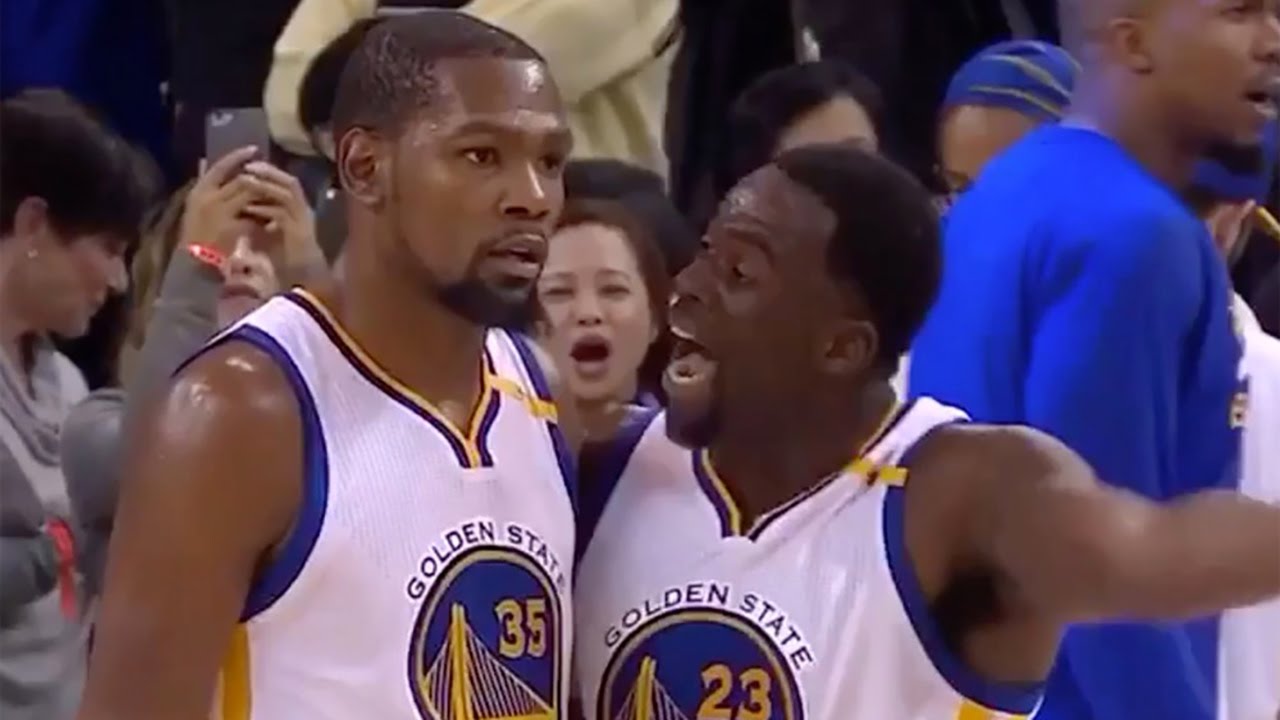 It’s still very early in the NBA regular season, but there is already a lot of hostility and confusion in the air, so Adam Murray and Andrew Riche, Place To Be Nation’s NBA-Team, are here to try their best and sort through the mess. They touch on the Warriors’ recent struggles on and off the court, the strangeness that is going in Philadelphia, how much time the Washington Wizards have left as a viable team, why Carmelo’s exit from Houston means more than you think, and a bunch of other topics. So suit up and take it out with the NBA-Team!