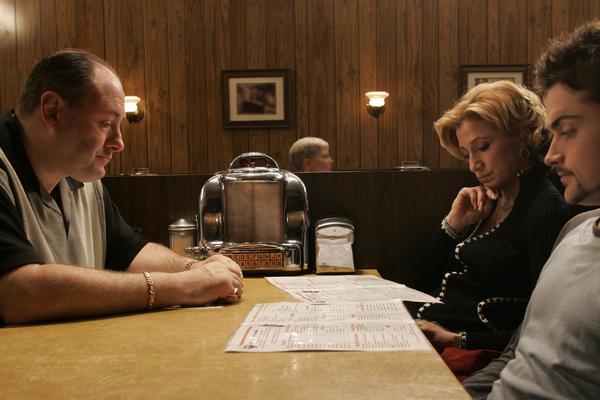 As the NBA Finals closes out the season, Andrew Riche and Adam Murray of Place To Be Nation’s NBA-Team talk about teams whose seasons, like Tony Soprano’s, cut to black during the NBA playoffs, this time touching on the Eastern Conference. Bucks are playing with house money right now. Are the Boston Celtics or Milwaukee Bucks playing with house money right now or will they slide back down? How many more changes might we see for the Chicago Bulls after the hiring of Fred Hoiberg? Will Masai Ujiri really pull the trigger on a makeover in Toronto and what will the Atlanta Hawks do with two of their starters entering free agency? Riche and Adam also discuss the difference between the Sopranos finale and the Mad Men finale, the value of David Lee, and what kind of acting career Tupac could have had. So suit up and take it out wtih PTBN’s NBA-Team!