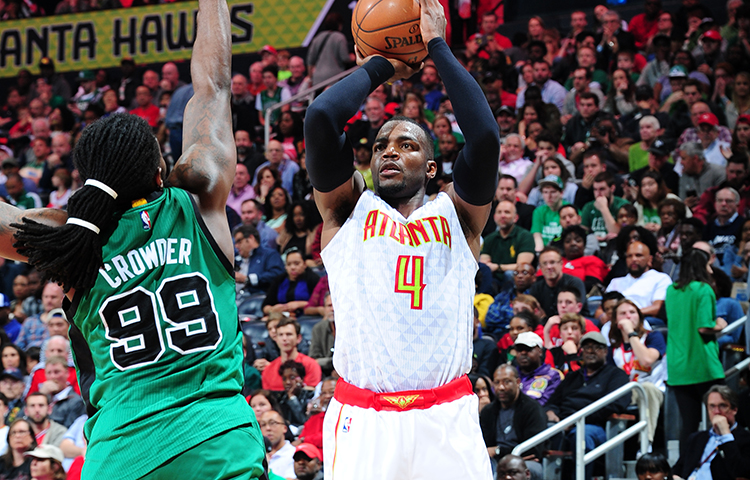 The NBA Playoffs are finally here, and while Adam Murray is away, Andrew Riche brings along special guest Todd Weber to talk about the intriguing Eastern Conference match ups in the first round. Will LeBron James see any ghosts of playoff failures past haunt him when his Cavaliers play Stan Van Gundy’s Detroit Pistons? How close will the Boston/Atlanta series be, and is Brad Stevens some kind of wizard? Riche and Todd also talk about the Raptors trying to get over the first round hump against Paul George and the Pacers, a potential rock fight between the Heat and the Hornets, plus other predictions, and Todd’s beloved and oh-so-dysfunctional Sacramento Kings. So suit up and take it out with this first 2016 playoff edition of the NBA-Team!