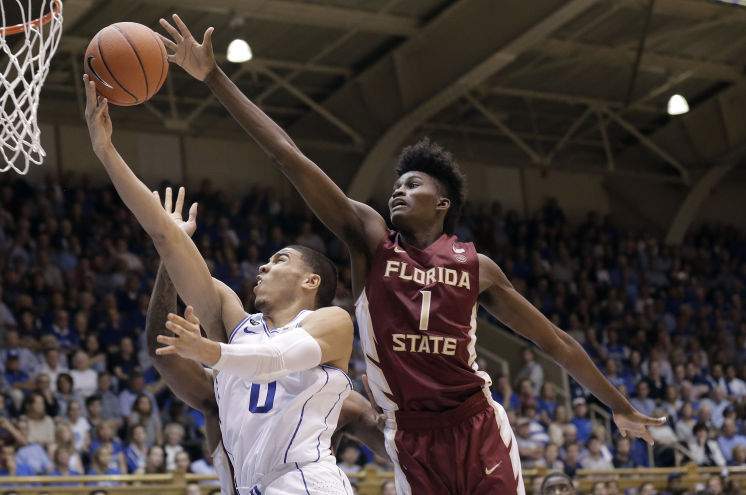 Editor’s note: this was recorded just prior to the 76ers/Celtics trade rumors and subsequent deal.

The 2017 NBA Draft is almost upon us, and Adam Murray and Andrew Riche, Place To Be Nation’s NBA-Team, is here to break down every pick in the draft team by team. In part one, after some back and forth about the Warriors’ one-sided NBA Finals victory over the Cavaliers, Riche and Adam delve into all fifteen Eastern Conference teams. Who should the new brass in Orlando pick (maybe Jonathan Isaac or Jayson Tatum?) to usher in the re-reboot of the Magic? Why will you very likely not hear the Cavaliers’ name in the draft this year despite winning the East for the third straight season? Is it destiny that Malik Monk ends up with the New York Knicks? They also discuss second round picks, the Boston Celtics summer scenario rabbit hole, Milwaukee loading up on athletes, and more! So suit up and take it out with the NBA-Team!