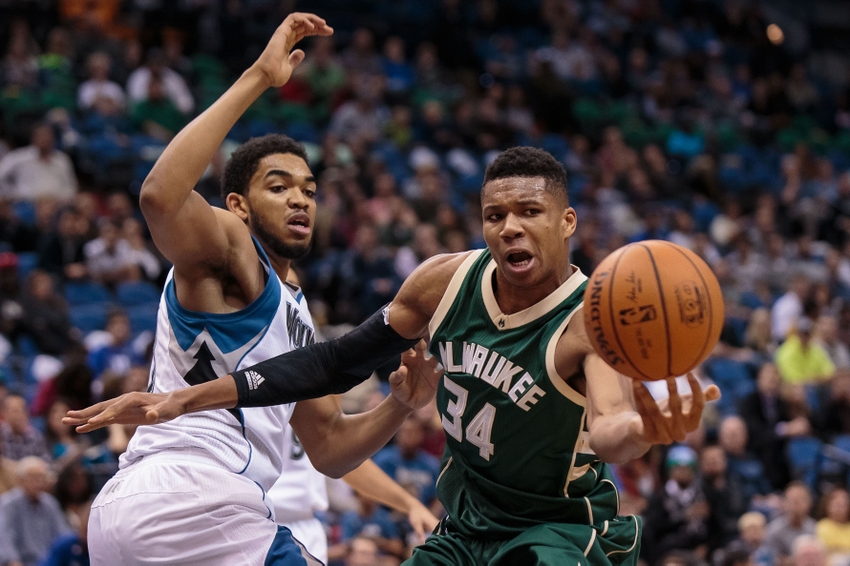 The 2016-17 season is almost here, and Adam Murray and Andrew Riche on Place To Be Nation’s NBA-Team are ready to dish out some team previews going from worst to best. In this edition, the team talks about six  teams that are better than facepalm-worthy (except for maybe the Phoenix Suns) and what makes them so intriguing. Why are Adam and Riche in such disagreement about the Charlotte Hornets? Why does Adam compare the Denver Nuggets to a Lego set? Why is Riche already worried that Anthony Davis will leave the New Orleans Pelicans? They also talk about Tom Thibodeau taking over the young, talented Minnesota Timberwolves, the superstar potential of the Giannis Antetokounmpo-Jabai Parker combination, and much more! So suit up and take it out with the NBA-Team!