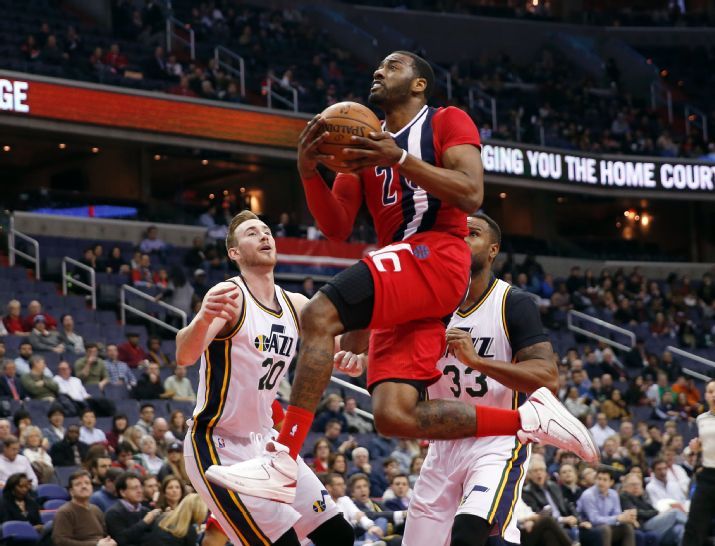 The 2016-17 season is almost here, and Adam Murray and Andrew Riche on Place To Be Nation’s NBA-Team are ready to dish out some team previews going from worst to best. In this edition, they take on six teams (three from the West, and three from the East) that are not out of the mix just yet but still have a ways to go. How far have the Houston Rockets fallen from James Harden’s MVP runner-up season? Can Stan Van Gundy bring the Detroit Pistons up another notch after their first playoff appearance in 7 years? Riche and Adam also talk about the Wade-less, and potentially Bosh-less Miami Heat, the young but not ready Utah Jazz, Scotty Brooks taking over as head coach of the Washington Wizards, and more! So suit up and take it out with the NBA-Team!