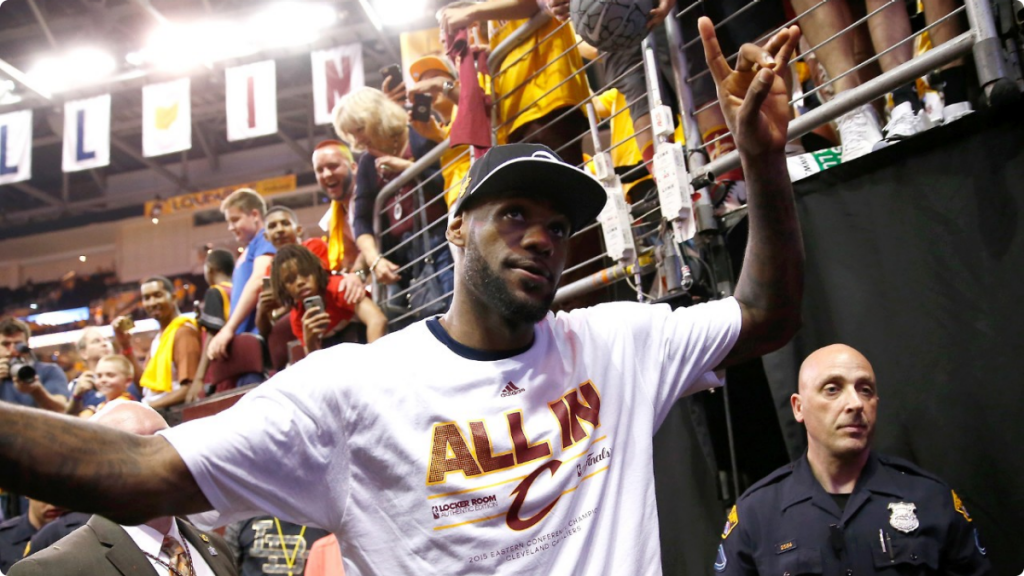 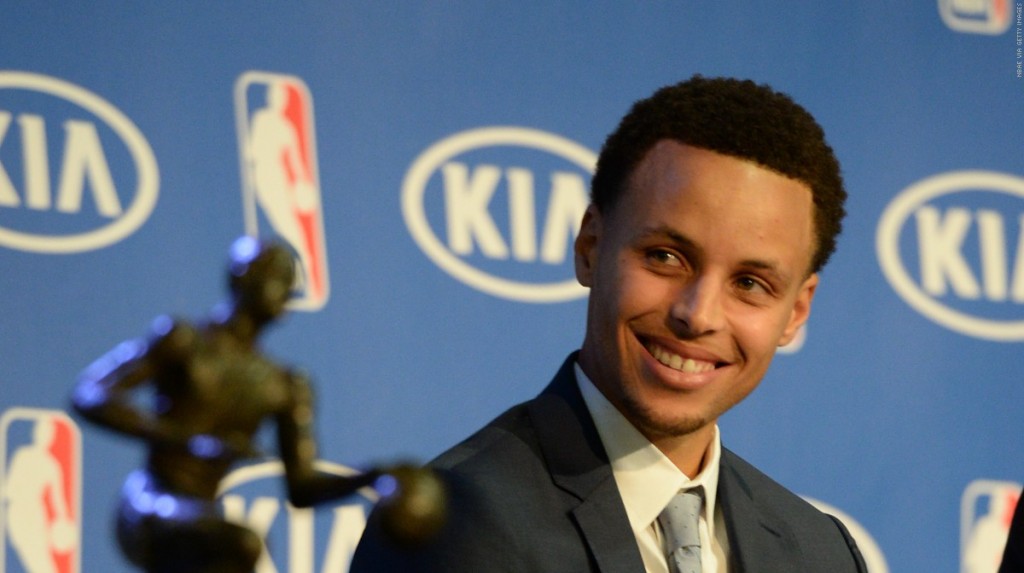 As the nation counts down to the NBA Finals, Place To Be Nation’s NBA-Team, like the Golden State Warriors and Cleveland Cavaliers, are ready to step back and fire away on one of the most fascinating Finals series in years. Adam Murray and Andrew Riche talk about what why Kevin Love’s injury may have turned the Cavs into an elite playoff team, what has made the Warriors’ season so special already, and how each team will defend the MVP’s of the series, LeBron James and Stephen Curry. Riche and Adam also provide players to watch, key matchups, and what two first-year coaches in the Finals says about the league in general. So suit up and take it out, NBA FInals style, with the NBA-Team!