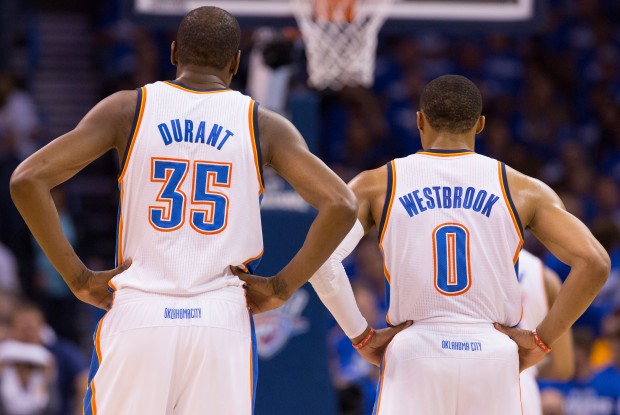 Adam Murray and Andrew Riche of Place To Be Nation’s NBA-Team Podcast are ready to jump right in and talk about the 2015-16 season by ranking all the teams from worst to first. In part five, Riche and Adam talk about five surefire playoff teams that are a step or two away from becoming championship contenders. How will the two latest college-to-pro head coaches do between Billy Donovan at Oklahoma City and Fred Hoiberg at Chicago? How are the Memphis Grizzlies and Washington Wizards strikingly similar, in good ways and bad? Adam and Riche also discuss whether the Thunder can truly win an NBA Championship this season, the pitfalls of the Atlanta Hawks’ commitment to finesse ball and team play, the ascending greatness of John Wall, the downward slide of Derrick Rose, the 30 for 30 films, and more. So suit up and take it out with the NBA-Team!

Andrew Atherton
Podcasts The Year That Was