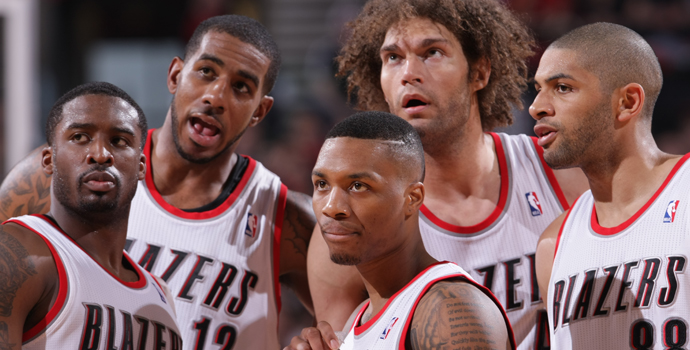 Adam Murray and Andrew Riche of Place To Be Nation’s NBA-Team Podcast are ready to jump right in and talk about the 2015-16 season by ranking all the teams from worst to first. In part two, Riche and Adam list the five teams firmly on the outside looking in, ranked from #25 to #21. Did the Charlotte Hornets, by making wholesale changes with their bench, somehow make their team worse than before? How negative of an impact will the free agency mass exodus from Portland have on Damian Lillard’s Trail Blazers? Will the Brooklyn Nets do better than the New York Knicks for the third season in a row? Will it be addition by subtraction in Denver as Ty Lawson is shipped out and Mike Malone takes the reins as Nuggets head coach? Which Eastern Conference team is Riche pretty high on in this list? Riche and Adam also pay tribute to the late Moses Malone and Darryl Dawkins, give out bold predictions, reminisce on high school book assignments, and figure out which team might is more likely to make a big move, So suit up and take it out with PTBN’s NBA-Team!