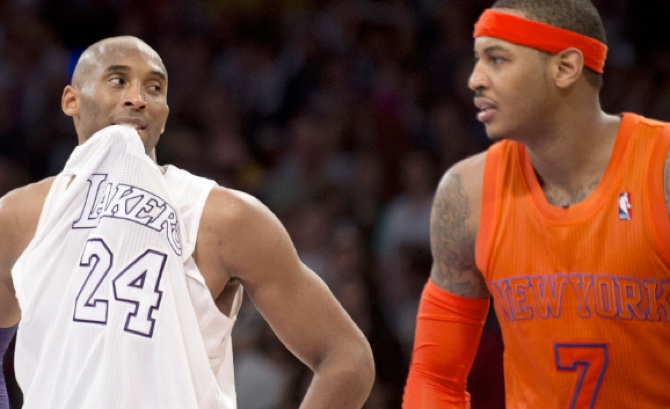 Adam Murray and Andrew Riche of Place To Be Nation’s NBA-Team Podcast are ready to jump right in and talk about the 2015-16 season by ranking all the teams from worst to first. In part one, Riche and Adam go to the bottom of the barrel to see which teams sit at 26th through 30th. Do the Philadelphia 76ers belong in a class all their own in futility? Which NBA-Teamer thinks the New York Knicks are going to be better than expected? What can two new coaches (Sam Mitchell in Minnesota and Scott Skiles in Orlando) do to help bring along the Timberwolves and Magic? Riche and Adam also discuss the Shaq-Kobe podcast and their longstanding rivalry and whether or not this will, in fact, be Kobe’s last season. So suit up and take it out with the PTBN’s NBA-Team!