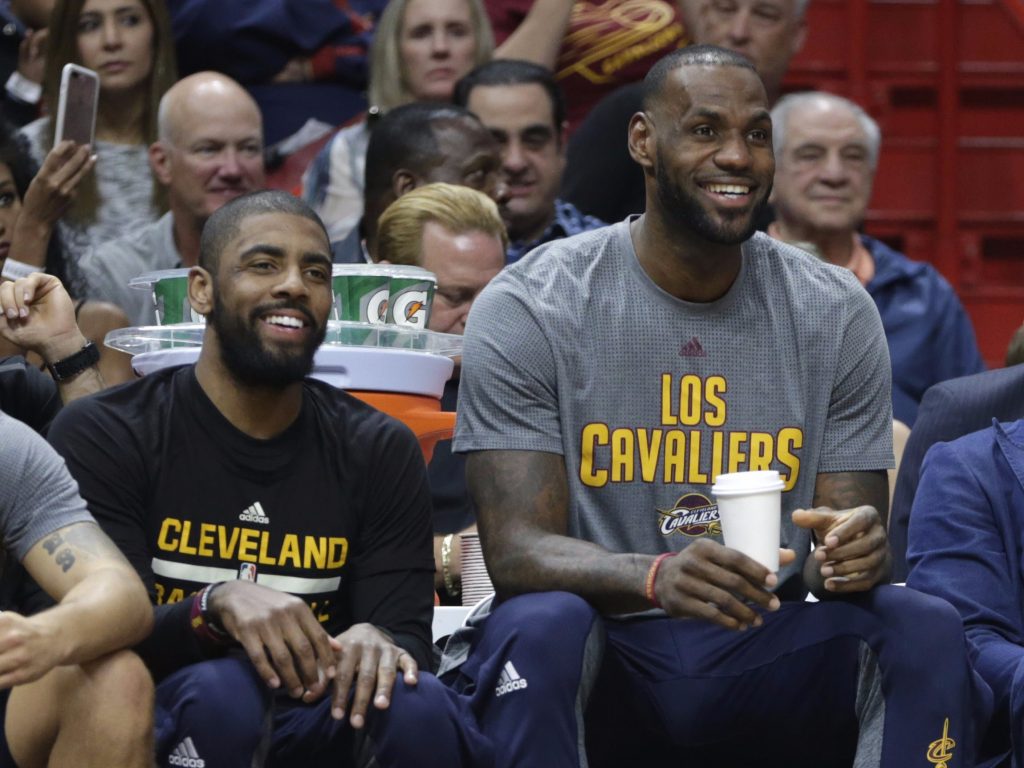 After a long, March Madness-induced break from the NBA, Adam Murray and Andrew Riche, Place To Be Nation’s NBA-Team, are back and ready to talk all things pro hoops, even though many superstar players would rather sit this one out. Is there a fairly simpler solution to the DNP-Rest epidemic that is sweeping the league? (Hint: It involves losing games) Why is Adam convinced that the Phoenix Suns, despite Devin Booker’s historic 70-point performance, are having a worse season than the NEts? Riche and Adam also talk about the Piston’s struggles, the suddenly tight race at the top of the East (or is it really?), the muddled bottom of the West, and much more! So suit up and take it out with the NBA-Team!

No Holds Barred
It was a Thing on TV Podcasts TV