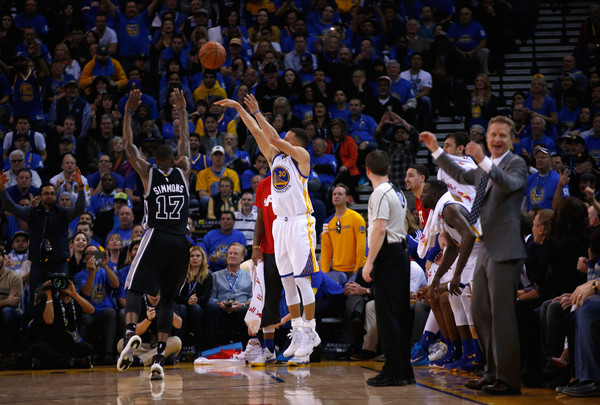 The 2017 Conference Finals are right at the doorstep of Adam Murray and Andrew Riche, Place To Be Nation’s NBA-Team (only on the PTBN Pop podcast feed), andbecause the Celtics and Wizards’ Game 7 has yet to be played, Adam and Riche give you a double bonus of potential previews for the Eastern Conference Finals along with the Western Conference Finals between the Golden State Warriors and San Antonio Spurs. Can the Spurs’ stingy defense continue to go big and physical against the splendid ball movement of Golden State? Will rest some cause rust for the Warriors or the Cavs? Which team would go the furthest against Cleveland between Boston and Washington? They also discuss whether or not the Morris twins pulled a switcheroo mid-series, Kawhi Leonard’s injury and the inspired play of Jonathon Simmons filling in, James Harden’s decrepit Game 6 elimination, the anti-climactic nature of the second round, and more! So suit up and take it out with the NBA-Team.

The Special Relations #15: From Gregory’s Vault

North South Connection
Podcasts This Week In The NFL