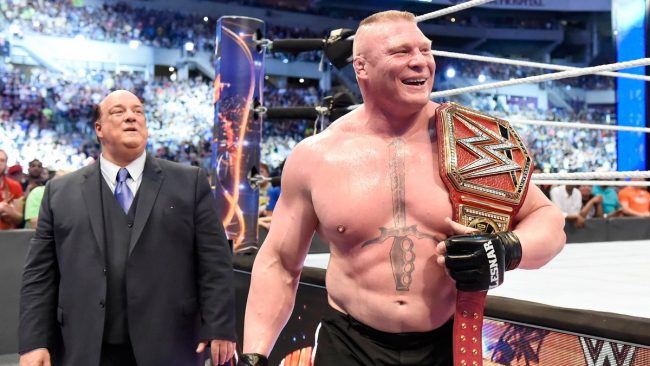 You can find Clotheslines & Headlines, plus other great shows on the Place to Be Nation Wrestling feed on iTunes by clicking here. These shows are also on Stitcher. You can also check out our dedicated podbean page and download an app directly to your mobile device.

Jacob Williams
It was a Thing on TV Podcasts

Andrew Riche
Podcasts The Year That Was Wrestling